BSR 2: Jesus Is a Copycat Savior 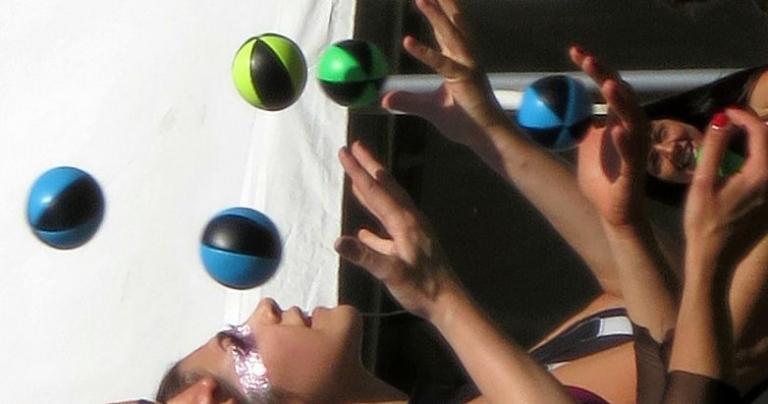 Was Jesus a copycat savior, with traits copied from prior mythologies?

Challenge to the Christian: Jesus is a copycat savior.

Christian response #1: “Whether it’s Mithras, Osiris, Horus, or any other ancient myth, none of them resemble Jesus as much as skeptics claim.”

What’s likelier, that the supernatural traits of the Jesus story are all true or, like the prior mythological figures that share those traits, Jesus is mythological as well? If Jesus were historical, he wouldn’t look like a copycat savior with a crazy quilt of supernatural features picked from neighboring religions. A real god would’ve done something lasting—eliminating disease or terraforming Israel from a desert into a meadow—rather than fleeting miracles.

Christian response #2: “Why would you be surprised that ancient people, when thinking about the existence and nature of God, would think of Him in ways that are similar to the true God?”

What true God? Honest scholars don’t presuppose a god into existence and then show it’s compatible with the evidence. Instead, they follow the evidence without preconception and let the conclusion take its own shape. There is no “true God” to test human religious ideas against.

But let’s accept the premise and suppose the true god were only vaguely perceptible. First, this shy and reluctant god doesn’t sound at all like Christianity. And second, we don’t see every culture with a vague sense of the true divine, comparing notes and coming together. World religions are diverging. Look at Christianity: there are tens of thousands of denominations, and this number grows by two per day. We find this same fertility in the world’s other religions.

You can imagine the Christian story as true and reinterpret other religions as supernaturally anticipating Christianity, but the naturalistic explanation is much more plausible. It neatly explains the facts, by hypothesizing that nearby cultures—Persia, Egypt, Greece, Rome, and others—invented supernatural properties for their gods, and then a Jewish sect incorporated them into its new religion.

You can imagine the Christian story as true and reinterpret other religions as supernaturally anticipating Christianity, but the naturalistic explanation is much more plausible. [Click to tweet]

Christian response #3: “Skeptics who claim the story of Jesus is similar to ancient mythological gods are exaggerating and cherry-picking.”

You can sift through history, searching for surprising similarities such as the assassinations of Lincoln and Kennedy (both presidents were shot in the head, both were succeeded by southern Democrats named Johnson, both assassins were themselves killed before their trial, and more). Searching through millions of potential pairings and keeping the handful with the most curious coincidences, like this one—that’s cherry-picking. Starting with Jesus and looking for precedents in the supernatural traits of the gods from surrounding cultures is simply resolving a sensible question.

This is a poor comparison. The Lincoln/Kennedy similarities are natural; by contrast, Jesus, Dionysus, and other gods are supernatural. Lincoln and Kennedy are from history, while Dionysus, Asclepius, and quite possibly Jesus are legend and myth. Kennedy’s biography wasn’t tweaked to make it match Lincoln’s, but the traits of Jesus might have easily been cherry-picked from earlier gods. The Lincoln/Kennedy coincidences are surprising, but the similarities between Jesus and other gods have an unsurprising natural explanation.

Similarities between Jesus and earlier gods don’t prove there was borrowing, but that’s the way to bet. The Jesus story is best explained as legend and mythology, not history.

Similarities between Jesus and earlier gods don’t prove there was borrowing, but that’s the way to bet. The Jesus story is best explained as legend and mythology, not history.  [Click to tweet]

Never attribute to malice that
which is adequately explained by stupidity.
— Hanlon’s Razor

The Worst Parent Ever
Are you a parent? If you are, then I'd like you to...
view all Nonreligious blogs
What Are Your Thoughts?leave a comment
Copyright 2008-2020, Patheos. All rights reserved.