BSR 10: You Can’t Trust the Bible Because it Was Written by Humans

BSR 10: You Can’t Trust the Bible Because it Was Written by Humans April 17, 2020 Bob Seidensticker 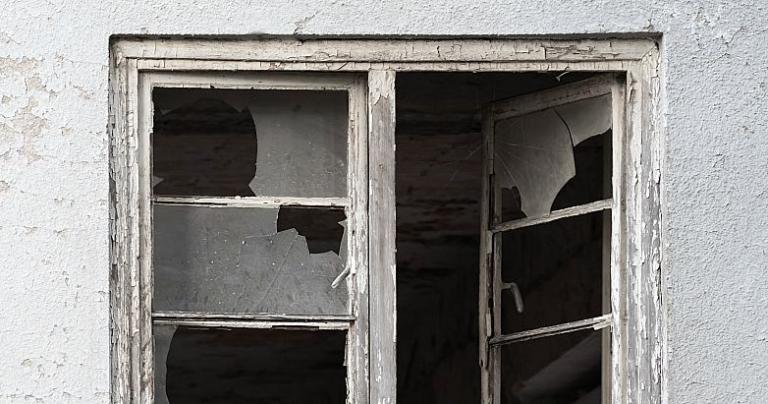 The Bible must be held to a different standard than an ordinary book, the gospels being eyewitness accounts is wishful thinking, and the Bible’s successful prophecies are imaginary.

Challenge to the Christian: You can’t trust the Bible because it was written by humans.

Christian response #1: Why then trust any book written by a human or even any statement from a human, including yours? The question should be, is it true?

We’re at the tenth reply in this series, and this is the fourth attempt to dodge a challenge by disqualifying it. Oh well, let’s play along. This version should be unobjectionable: “The Bible’s claims are extraordinary, far more so than those of an ordinary history book. How can these claims be supported when the Bible was only written by humans?”

Sure, a nonfiction book isn’t perfect, but science has a secret weapon: crowdsourcing. The argument and the evidence are presented, and then other scientists are encouraged to find errors. That’s also how it works in other legitimate scholarly disciplines like history. Science has no concept of faith, but the Bible does—big difference.

Christian apologists point to the accurate history in the Bible, such as the names of places, people, or tribes. But then archaeologists used clues in the Iliad to find Troy. Does that mean that the Iliad’s supernatural tales are true? Accurate place names are merely a requirement to get to the starting line; you don’t get bonus points for them.

The elephant in the room is that the Bible was supposedly inspired by God. With this claim, the expectations are much, much higher. If God took the trouble to inspire it, you’d think he would take the trouble to protect it. The Bible should be the world’s most reliable book, but it’s not even close.

The Bible holds God’s message, but you wouldn’t know it given its contradictions and errors. [Click to tweet]

Christian response #2: The gospels claim to be reliable eyewitness accounts. Test this claim, and you’ll find that it holds up.

Reliable eyewitness accounts? Nope. We don’t even know who wrote the gospels, because they don’t tell us. Matthew, Mark, Luke, and John are just names assigned by tradition. No New Testament gospel has the equivalent of “I Thomas, an Israelite, write you this account,” which is how one of the noncanonical gospels begins.

Christianity is old, but don’t think venerable and respected; think clouded by time. We have much more data with which to criticize a supernatural claim in yesterday’s news than 2000-year-old miracle claims for which evidence has vanished. Christians will tell us that they don’t have a chemist’s analysis of the wine Jesus made from water or security cam video of Jesus’s tomb, but that’s their problem, not ours. For claims as remarkable as Christianity’s, we need far more evidence than old stories.

The gospels aren’t reliable eyewitness accounts, and they don’t claim to be. Their names are just tradition, and the authors are unknown. [Click to tweet]

Christian response #3: The Bible records dozens of prophecies plus their accurate fulfillment.

The Bible’s most well-known “prophecies” fail.

Read a summary of successful Bible prophecies, and they sound impressive. But read a skeptical critique to get the other side of the story. [Click to tweet]

Continue to BSR 11: It’s Narrow-Minded to Think Jesus Is the Only Way to God

Every cake
is a miraculous fulfillment
of a prophecy called a recipe.
— commenter RichardSRussell

April 20, 2020 Yeah, but Christianity Built Universities!
Recent Comments
0 | Leave a Comment
"I keep asking, "What evidence"?"
Jim Jones Faith, the Other F-Word?
"Eeewww. No we don't want him."
Michael Murray Fat Chance: Pigs Will Fly Before ..."
"That would be cold comfort for them."
Michael Murray Fat Chance: Pigs Will Fly Before ..."
"Then you have opened up a Pandora's box of logistics.Can a woman deduct her fetus ..."
Natureboi Unraveling Bad Pro-Life Thinking
Browse Our Archives
get the latest from
Cross Examined
Sign up for our newsletter
POPULAR AT PATHEOS Nonreligious
1