BSR 11: It’s Narrow-Minded to Think Jesus Is the Only Way to God

BSR 11: It’s Narrow-Minded to Think Jesus Is the Only Way to God April 24, 2020 Bob Seidensticker 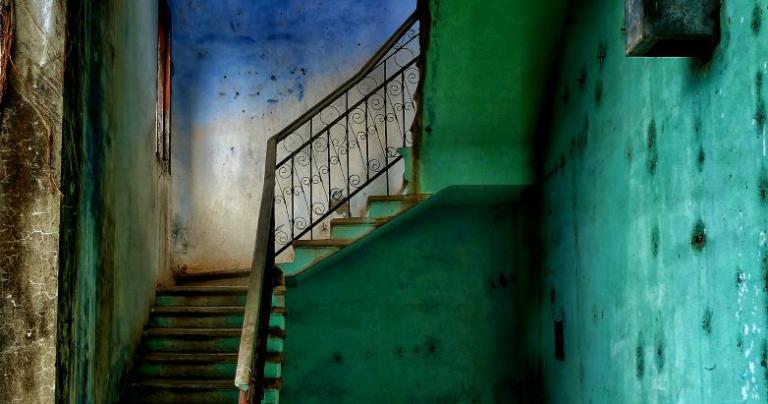 This isn’t an argument I make, but let’s have some fun with it. We can’t forget that the gospels are stories, not history books; “What if it’s true?” is a dishonest question; religions are cultural; and Pascal’s Wager makes a fundamental error.

Challenge to the Christian: It’s narrow-minded to think Jesus is the only way to God

Christian response #1: Let’s be clear: Jesus claimed to be the only way to God. What if that’s true?

Let’s be clear: the story says that Jesus claimed to be the only way to God. The gospels might contain history, but we don’t assume that from the start. “Because it says so in a gospel” counts for little.

Jesus did say, “No one comes to the Father except through me,” but that’s only in John. We don’t find the same claim in Matthew, Mark, or Luke. Also exclusive to John: “I and the Father are one” and “If you’ve seen me, you’ve seen the Father.” If Jesus actually made monumental claims like these, what does it admit that the other gospels don’t repeat them?

Let’s analyze the challenge, “What if that’s true?” That’s a crazy question when you think about it. Maybe we should take supernatural claims from a thousand religions and ask if they’re true. But who would do that without considering how likely they are to be true?

“What if that’s true?” cheats by bypassing the evidence phase. We just hypothesize that it’s true and see what the world would be like in that case. But who does that? Who cares about the consequences of a hypothetical before they know how likely that hypothetical is to be true? “What if an unknown relative died and left you ten million dollars?” isn’t worth wasting time on until you have good evidence for it.

Christian response #2: You can’t be saying that all religions lead to God equally? Given their contradictions, all are wrong or one is right.

You’re right—religions are contradictory. They don’t lead to the same place. Worse, they aren’t even consolidating in response to some dimly felt cosmic truth. They continue to diverge.

Religions are cultural. People in Thailand tend to be Buddhist, not because Buddhism is true, but because that’s what they’re brought up to accept in Thailand. Same for Islam in Yemen, Hinduism in Nepal, and Christianity in America. Religions are just another local custom.

I’ll also agree that all are wrong or one is right (discussed in BSR 6), but which option seems likelier? Consider the Monty Hall problem, the game show where you pick from three doors, only one of which has a prize.

Here’s a variant. There are not three doors but a thousand, and each represents a religion. Again, you pick your door randomly, since it is typically selected for you by the accident of your birth. The host opens all the other doors, revealing nothing behind each one. Why imagine that the one remaining door has a prize?

There was no guarantee before you started that any would be true, and since humans have invented religion by the hundreds, why imagine that you got lucky?

Religions are just one more category of local custom. Helping a lady with her chair and bowing toward Mecca are examples. [Click to tweet]

Christian response #3: You’re saying it’s narrow-minded for me to think Jesus is the only way to God, but then aren’t you likewise narrow-minded for holding your own views as correct? Let’s just investigate these two different beliefs.

“You can’t charge me with error X, because you do the same thing!” is the tu quoque (“you, too”) fallacy. In this case, the Christian is saying, “You’re calling me narrow-minded? Look at your own actions! You’re just as narrow-minded.” Perhaps the charge is hypocritical, but that’s not the point. The charge of narrow-mindedness stands.

As for investigating two different beliefs, there are far more than just two beliefs, even within Christianity. This is how Pascal’s Wager gets it wrong. Pascal’s Wager says that it’s smart to bet on Christianity over atheism since the downside of betting wrong if Christianity turns out to be true are so huge. But this assumes just two options. Suppose the correct path turns out to be Tibetan Buddhism (to pick one out of a thousand other religions). In this case the Christian and the atheist both bet wrong.

Pascal’s Wager (it’s smart to bet on Christianity) fails because it imagines only Christianity and atheism. In fact, the Christian has bet against a thousand other religions. [Click to tweet]

Did you ever notice that science
doesn’t require apologists and apologetics?
Apologetics, of course, is the art of defending
and convincing others for one’s sect-specific faith.
Scientists, on the other hand, just do science
based on experimental observations and math.
The evidence does the convincing.
There are no college classes or degrees offered
in the art of defending and convincing others
of the results of science.
— ORAXX (quoted by John W. Loftus)