BSR 16: Atheists Just Believe in One Less God than Christians 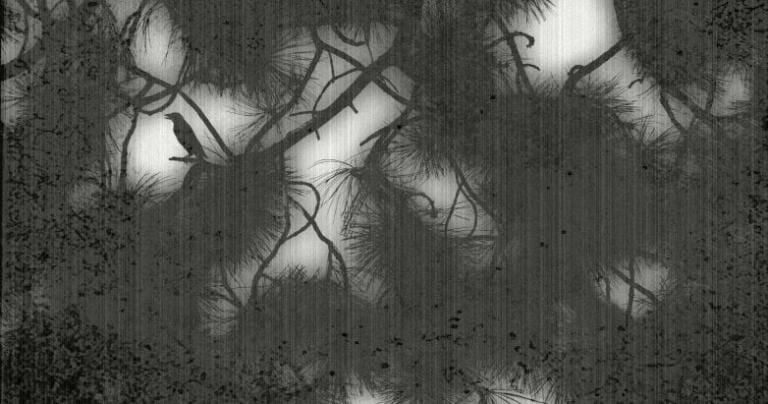 Summary of reply: Christian claims of better evidence for their supernatural beliefs are wishful thinking. Another argument tries (but fails) to lampoon the atheist challenge by comparing it to a murder investigation.

Challenge to the Christian: Atheists believe in just one less God than Christians.

Christian response #1: Don’t think that the gods of history are equally well evidenced. The case for the god of the Bible is far more reliable.

If we can set aside the contentious grammatical issue—whether it’s “one less” god or “one fewer”—we can get on to this more interesting problem. The Christian apologist claims that the evidence for his god is much better than that for the other gods. The number of Bible manuscripts is greater than those for other religions of the time, they’re older, and so on.

This claim of better documentation fails. One of the old religious books will have best documentation, but even if the Bible is the lucky one, it’s still full of supernatural tales supported by no evidence.

The Bible is full of story ideas taken from other religions—the Garden of Eden, the Flood, a supernatural birth, a dying-and-rising god, and so on all come from older religions nearby. An actual religion would look startlingly different than its neighbors, not like a cut-and-paste borrowing.

And if you like solid documentation, Mormonism is far better than Christianity. Its holy book was written more recently, we have records of changes made, and there’s little difficulty understanding the culture it came from.

In God’s holy book, he speaks the universe into existence, but in reality he can’t even wave hello. Christianity looks like just another manmade religion.

Christians should avoid the “We have better evidence” claim. If that argument is compelling, you should logically upgrade to an even better evidenced religion like Mormonism. [Click to tweet]

Christian response #2: Imagine the defense attorney in a murder trial saying about the defendant, “We all dismiss everyone else in our community as a suspect. I just believe in one less suspect.”

This is a terrible analogy with God. We all agree that murders, killers, and evidence exist. But change the subject to the supernatural, and we can’t agree on anything, including whether the supernatural even exists. Theists can’t even agree among themselves how many gods there are or their names. The God argument can’t make a convincing case of the first and most important issue, that God exists.

If there’s a murder, there must be one or more murderers. Zero is not an option. But for the number of gods, zero is quite reasonable.

This Christian argument tries to change the subject. It wants to discuss, “Of the many gods, which one?” rather than, “Are there any gods at all?” It wants to ignore the elephant in the room—that the magical domain being discussed could easily be no more real than Harry Potter and Hogwarts.

If there was a murder, you can’t have zero murderers, but zero gods is possible. The magical domain Christians want to discuss may be no more real than Harry Potter and Hogwarts. [Click to tweet]

To be continued with “BSR 17: There Are No Objective Moral Truths”

May 26, 2020 Response to “Top 10 Myths About Jesus’ Resurrection”
Recent Comments
0 | Leave a Comment
Browse Our Archives
Follow Us! 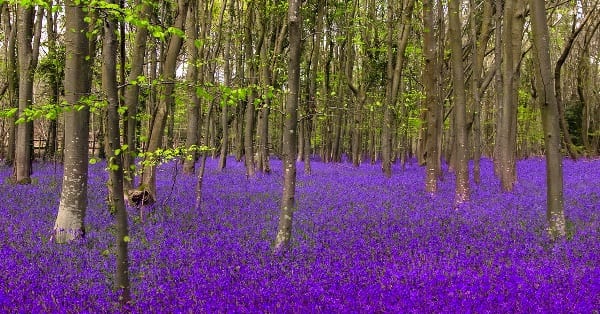 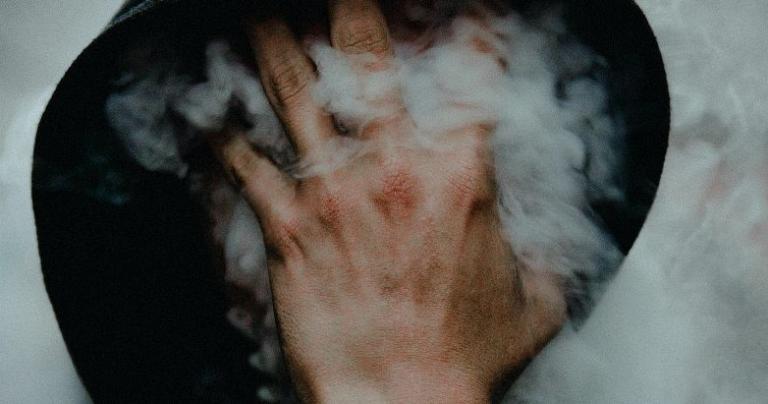 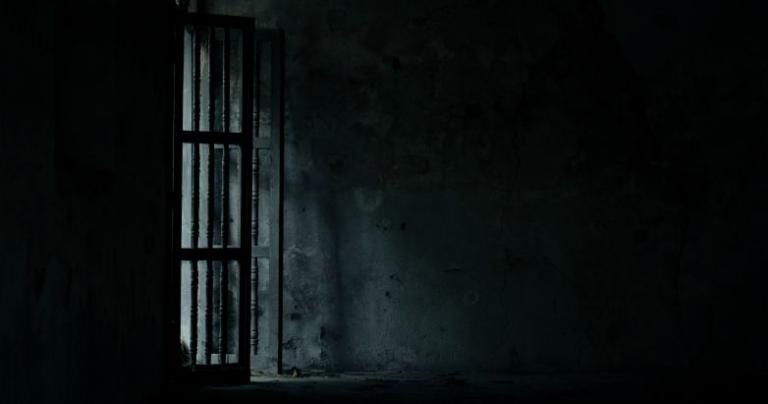 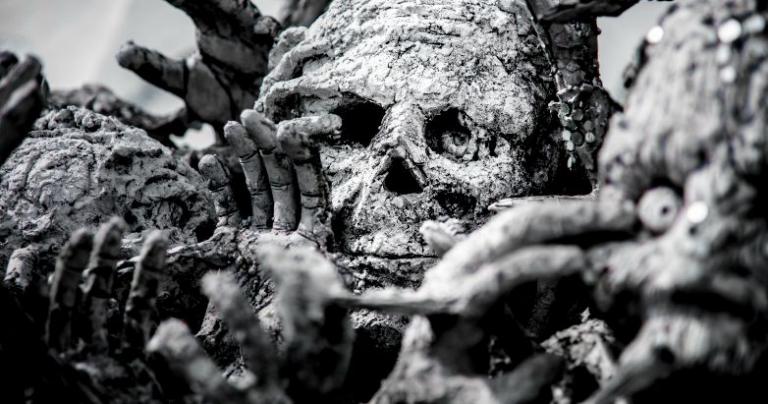