BSR 22: There Is No Evidence for God’s Existence 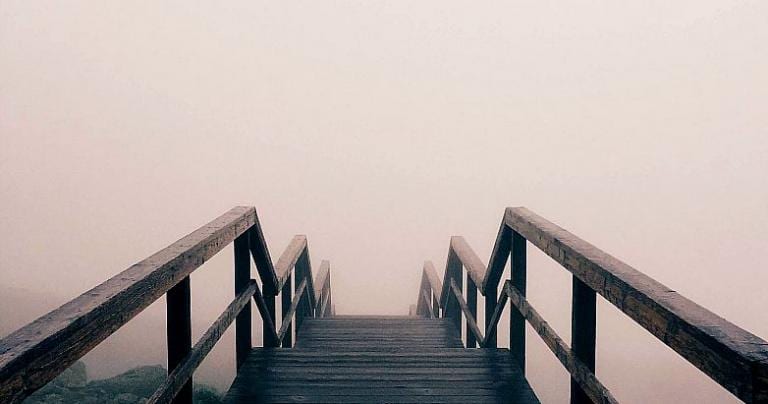 We’re in the home stretch! Three-quarters of the 28 Quick Shots now have responses. I hope these condensed replies to popular Christian arguments have been useful for you.

Summary of reply: There is neither direct nor indirect evidence for the case for God’s existence; science has the track record in answering questions about reality, not Christianity; and a non-biologist’s critique of biology is irrelevant.

Challenge to the Christian: There is no evidence for God’s existence.

Christian response #1: There is both direct evidence (testimony of those who saw Jesus’s miracles, including the Resurrection) and indirect evidence (clues from modern science that point to God).

BSR: Testimony? What we have are copies separated by centuries from the originals. And those originals contained fanciful supernatural stories unlikely to be history. And those stories had been oral history for decades before they were written down. So, no, we don’t have reliable testimony. That doesn’t prove that the Jesus stories we have today at the end of that long process are false, but it’s scant evidence that they’re true. And it’s preposterously flimsy evidence with which to support Christianity’s massive supernatural claims.

Let’s move on to the indirect evidence, science’s clues to God. The Christian argument mentions (1) the universe coming from nothing, (2) the fine tuning of the universe, and (3) the origin of life.

(2) The multiverse is predicted by cosmic inflation, for which we have good evidence. With 10500 possible universes in the multiverse, it’s not surprising that one might appear fine tuned.

No, we aren’t forced to hypothesize a supernatural Creator.

Christian response #2: How can you accept naturalistic explanations for information in DNA, fine tuning, the appearance of design, and more when there isn’t sufficient evidence to support such claims?

BSR: Where’s the problem? Where science doesn’t have an answer, there is nothing to accept. Science and laypeople just say, “We don’t know.” Unanswered questions aren’t embarrassing to science. They help focus research.

Christian apologists like to raise questions, but they’re just repeating questions that they got from science. Attacking science by raising unanswered questions neither attacks science nor argues for God. A supernatural explanation wins only when it explains things better than the natural explanation, and when that natural explanation is the scientific consensus, it explains things very well. Christian apologists often imagine that pointing out an unanswered scientific question (such as, where did life come from?) advances their position, but an unevidenced “God did it!” will never replace a scientific hypothesis.

This argument distills down to, “Science has unanswered questions; therefore, Christianity.” Making this non-argument, even with bravado, only highlights the fact that Christianity has never taught us anything about reality. Let’s instead go with the discipline with the track record.

A popular but pointless Christian argument is “Science has unanswered questions; therefore, Christianity.” This is just embarrassing. [Click to tweet]

Christian response #3: Philosopher Antony Flew was famous for his arguments against God, but when he examined DNA as evidence, he concluded that its information couldn’t be explained without an intelligent Creator.

BSR: Who cares what Antony Flew concluded about DNA? He wasn’t a biologist! His critique is worth nothing.

DNA is a sloppy mess. It (more or less) gets the job done and it’s very complex, but complexity doesn’t mean designed. A Rube Goldberg machine is deliberately complex, and the reason they’re amusing is that designers don’t actually design that way. In particular, DNA doesn’t look like how a human programmer would do it. Of course, God might have his own way of doing things that isn’t at all how human designers work, but then the Design Hypothesis, which states that DNA looks designed, fails.

You don’t seek complexity but rather elegance when looking for the clues of design.

BSR 20 looked into DNA more closely, so I’ll just summarize that argument: human DNA has 20,000 nonworking pseudogenes, it has genes that code for vestigial structures and atavisms, and eight percent is made of virus fragments. No designer would put this junk in DNA; therefore, it doesn’t look designed; therefore, the Design Argument fails.

Antony Flew was a famous atheist philosopher. He turned from atheism after misunderstanding biological arguments. Sorry, Dr. Flew, but no one cares how a non-biologist critiques biology. [Click to tweet]

Continue with BSR 23: Moral Truths Are a Matter of Personal Opinion

June 11, 2020
BSR 21: Earth Is Insignificant in a Huge Hostile Universe
Next Post