The Problem of Evil, Answered Poorly by William Lane Craig 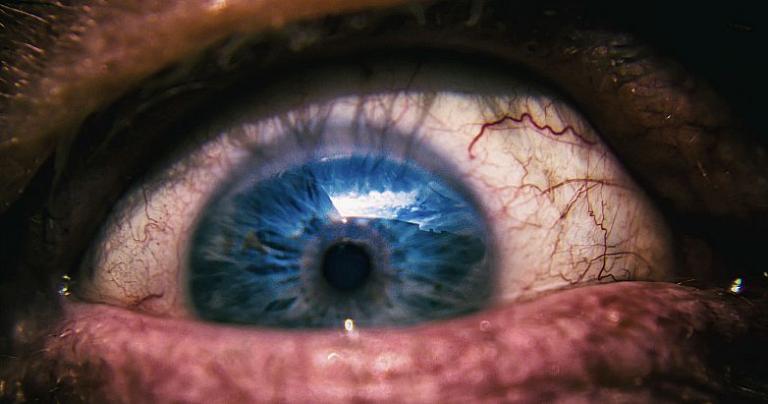 Christian apologist William Lane Craig (WLC) recently responded to a post from the atheist blog A Counter Apologist. The majority of his response is to the problem of divine hiddenness (to be discussed in the next post). But as a stepping stone to that, he addressed the problem of evil—why does an all-good God allow so much evil in the world?

Appetizer: A point of agreement

This first Christian argument to respond to the problem of evil comes from apologist Michael Rea, who says that God can be hidden but still be loving and good because “loving” and “good” have been redefined. With these newly redefined words, things that wouldn’t be loving or good if a person did them could be so for God. In a pleasant turn of events, WLC rejects this argument.

The problem is when words are redefined with the intent (or expectation) that the old definition carries over. This is deceptive.

Things run off the rails when WLC jumps in with his own argument.

Problem of evil: humans and probability

Where was God when something bad happened? God is always mute, but apologists are quick to come to the aid of their dumb deity. As usual, WLC insists that the problem is the atheists’. Why? Because we’re unable to understand the big picture.

[This argument highlights] our inherent cognitive limitations that prevent us from making these kinds of extravagant probability judgments with any sort of confidence.

We don’t know that it’s impossible that God is morally justified, just that it seems that way. What else can we do but make that evaluation? And what other conclusion can we come to but that childhood disease and the Holocaust is bad?

True, we can’t prove that God had no good reason, but proof was never the goal. We’re given a claim that God allowed some bad thing to happen to bring about a greater good, and we must evaluate it. Does it seem that the Holocaust or a child slowly dying of leukemia were a net positive? Of course not—who would say otherwise? If an omnipotent god wanted to take out a bad character, he would do it more surgically than with a tsunami, hurricane, or Holocaust.

This argument is astounding when we put it alongside another argument WLC makes. He often appeals to objective morality, giving examples like the Holocaust as things that are really bad (that is, objectively bad). But that appeal to strongly felt moral truth is inconvenient for this argument against the problem of evil, and he hopes you will have the good taste to avoid pointing that out. Let’s just sweep it under the bed where it will lay until we’ve moved past the problem of evil and it’s no longer embarrassing.

And even if that child with leukemia were to grow up to be another Hitler, there are far more compassionate ways to address that problem, like poofing them out of existence, fixing their badness, or never letting them be born.

With “our inherent cognitive limitations [prevent] us from making these kinds of extravagant probability judgments,” WLC is saying that we can’t be perfect, so we shouldn’t even try. But we never conclude that in other areas of life. The legal system is an example. The correct path is weighed by imperfect human judges and jurors all the time. WLC would never insist that courtrooms close because, since we can’t do justice perfectly, we shouldn’t do it at all. How then can he make the same argument against the problem of evil?

I can’t let that nutty sentence go without one more comment.

[Humans have] inherent cognitive limitations that prevent us from making these kinds of extravagant probability judgments [like declaring it improbable that God had a morally sufficient reason for allowing the Holocaust] with any sort of confidence. (Emphasis added.)

Extravagant? Huh?! There’s a tsunami of popular support for the proposition that the Holocaust was wrong, and yet it’s extravagant to conclude this? I think bravado has replaced logical thinking.

We evaluate the Holocaust, decide that it was very, very bad, determine that we would have prevented it if given the chance, and conclude that anyone who didn’t seize that opportunity made a huge moral error. That includes God, in whose (moral) image Christians insist we were made.

Next up: WLC tackles the problem of divine hiddenness here.

I found a spell on the side of a cake mix box.
When I cast the spell exactly as written,
a cake appeared in my oven.
— commenter Greg G.