Test Yourself: Sifting Natural from Designed Is Harder than You Might Think

Test Yourself: Sifting Natural from Designed Is Harder than You Might Think August 1, 2020 Bob Seidensticker 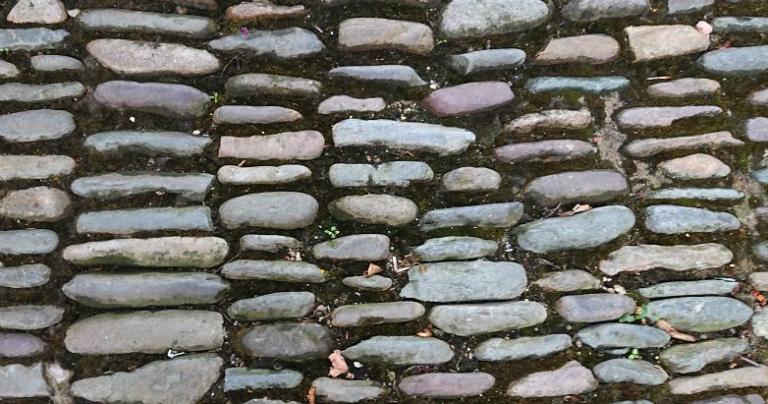 The last few posts have responded to a book chapter from Christian apologist Jim Wallace. With a list of tests that claims to separate natural things from designed things, he hoped to show that bacterial flagellar motor couldn’t be natural and thereby overturn evolution (part 1).

How dependable was that checklist? Did he exercise it with hundreds of test cases, some of which were obviously natural or designed, plus many in the gray area? By all indications, he didn’t. I suspect it was created backwards, starting with the interesting features of the flagellar motor to create a test that the motor couldn’t fail to pass.

The first micro test case that this list tackles can’t be the flagellar motor, since that’s the punch line of Wallace’s argument. There are hundreds of cellular structures and mechanisms that could be tested—maybe the citric acid cycle (Krebs cycle), or the various steps in how DNA makes proteins, how DNA copying errors are repaired, or how enzymes work.

But there’s the problem: to me, any component within a cell is there because of evolution, and evolution is natural. But Wallace is just trying to illustrate what he already assumes is true, that evolution is crap. I’d label all these micro test cases as natural, and he’d label them all designed.

I rarely get into the evolution vs. Creationism/ID controversy because it’s easier and more reliable to point out that evolution is the overwhelming consensus of biologists. Evolution is our best theory for why life is the way it is. Case closed.

That means that it may be impossible to create an objective checklist that both sides will accept. But set that aside, and we still have an interesting project.

Revisiting those tests—are there more?

I’m not impressed with the eight tests in Wallace’s list, the giveaways that something is designed rather than natural. Maybe we need to add more rules like the following. The object in question may be designed if it:

I propose these rules only as idea fodder. Our goal should be an ageless list, and I’m probably reflecting my period in history. Traits like precision machining or interchangeable parts were important to the Industrial Revolution, but who knows if they’ll seem as fundamental in a thousand years. Or a million years.

Crowdsourcing would be the next step, where smart people would toss in their ideas, and these would be sharpened or discarded by the group.

We need test cases to stress the rules. In particular, we need tricky ones in the gray area—crude or unskilled designed things and precise or elegant natural things.

Again, you may have no problem separating natural from designed in these examples, but that’s cheating. You can’t override the process by saying, “Okay, I know the checklist scores this particular item as 6 out of 10 natural, but I happen to know it’s designed, so I’ll call it designed.”

You may already know these examples or things like them, but for this test to work, it must be brainless. It must guide a medieval scholar or an intelligent alien as reliably as it would an objective modern human.

We could make a long list if specific examples (“If it’s a painting, that’s designed; if it’s a crystal found in nature, that’s natural; . . .”) but now we’re cheating again. We might as well use an encyclopedia. The whole point of this exercise is to create a tool to determine natural vs. designed for things we honestly don’t know ourselves.

Continue: Real Examples to Puzzle Over: the Natural vs. Designed Checklist

There are no rules of architecture
for a castle in the clouds — G. K. Chesterton

July 27, 2020
How Useful is the Bacterial Flagellum for the Creationist?
Next Post

August 4, 2020 Real Examples to Puzzle Over: the Natural vs. Designed Checklist
Recent Comments
0 | Leave a Comment
Browse Our Archives
get the latest from
Cross Examined
Sign up for our newsletter
POPULAR AT PATHEOS Nonreligious
1