Polls of the population can be interesting and informative:

But public opinion polls may not be a good foundation on which to build government policy. In particular, public opinion should not dilute the scientific facts used to guide policy. Of course, elected officials must answer to their constituents, but the opinions of non-scientist constituents still count for nothing on any question of science. Politicians make policy, and scientists give us science’s best approximation to the truths of nature. “We should do nothing because acknowledging climate change is scary” is a policy option (a cowardly option, but one nonetheless), but “Climate change is a hoax that can be ignored” isn’t.

Creationism in public schools is another area where science steps on toes. Americans are embarrassingly clueless (perhaps willfully so) about evolution. 42 percent accept strict Creationism (God created humanity in the last 10,000 years), and an additional 31 percent accept guided evolution (evolution was tweaked by God). (Acceptance of evolution rises with education, which highlights the nonscientific agenda behind Creationism, but that’s an aside.)

Answers in Genesis said about this wide public acceptance of Creationism, “Although the vast majority of Americans desire both creation and evolution taught in school, the evolutionary naturalism worldview dominates, revealing a major disparity between the population and the ruling élite.” No, the disparity is between a population that to a large extent accepts the agenda of conservative and religious leaders on one hand and science on the other. Nonscientists don’t get to invent science.

The Discovery Institute tried to give a veneer of scholarship to the debate with its “Teach the controversy” campaign. They ask: if we’re talking about science, why can’t we present claims of both sides and let the students decide?

I wonder if they’ve thought this through. How would such a science class be graded? Would pastors be brought in to grade the tests of students who don’t like evolution? Would an answer, “I have a powerful feeling that the answer is . . .” automatically be correct? What about “I’d like the answer to be . . .”? And how many “controversies” do we teach—does only the biblical idea of Creation get to come in, or are we throwing the door open to humanity’s hundreds of origin myths?

In 2011, Texas governor Rick Perry put it this way, “In Texas we teach both creationism and evolution in our public schools, because I figure you’re smart enough to figure out which one is right.”

Oh? And which one is right? How do you know? If you already know, why don’t we just teach that one instead of wasting class time teaching both? Or is “figure out which one is right” a personal thing so that any answer is correct?

“Teaching the controversy” isn’t what we do in science. We teach science in science class, not discarded theories like astrology, alchemy, or Creationism. And, of course, within biology, there is no controversy! This is a manufactured issue, and polls of citizens do not make science.

See also: Games Creationists Play: 7 Tricks to Watch Out For

“Who is the right god?” is like asking,
“What is the last decimal digit of pi?”
There are ten possible answers and none of them are right.
— commenter Greg G. 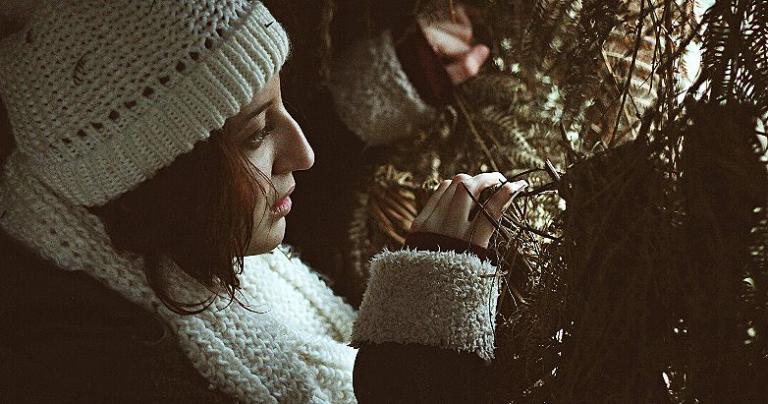