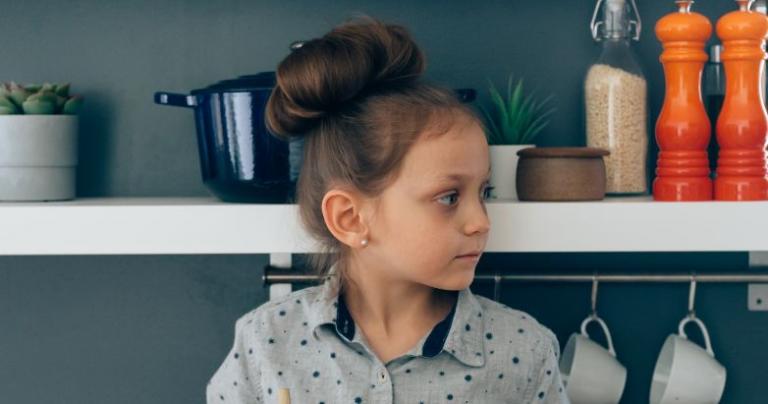 We’re responding to an imaginary dialogue that explores Soft Theism, which is basically Christianity without the baggage. Can jettisoning Christianity’s crazy bits turn it into something plausible? Read part 1 here.

Atheist: What do you think of Richard Dawkins?

So where are you on the faith question? Do you insist on every conclusion being reliably supported by evidence? Why not just say that we can’t answer some of the big questions and leave it at that? You seem to have a restlessness to answer the God question right now.

But . . . I disagree with him on the existence of God. Yes, evolution IS . . . how we got here, but it seems to me that without God, evolution wouldn’t work. Instead of life progressing, from amoeba to man, the better adapted organisms would just . . . take longer to die out. I feel some general force has to be pushing the whole thing forward. I can’t think, “Well, that’s nature . . . things grow, evolution happens.”

I’m unclear about where the problem is. You accept evolution, so what is left for God to do? If you read a textbook on evolution, you’ll find no gaps for God to live in. The natural explanation is sufficient, and God is left with nothing to do.

It’s not that well-adapted organisms take longer to die out but that environments are always changing, and evolution makes life forms change as well. Those individuals that are a little bit fitter (that is, that fit better into their environmental niche) are likelier to create offspring.

The problem of religion

Well, let’s get into evolution in a minute. But . . . I think . . . what you don’t seem to recognize is that any belief in any god supports and encourages extremists.

Mr. Atheist: I see where you’re going, but I think a more defensible concern would be: belief in god (that is, belief poorly supported by evidence) encourages belief in other things poorly supported by evidence such as quack cures, financial scams, QAnon conspiracy theories, and so on. Belief in God might manifest as nothing more dangerous than gathering with nice people on Sunday, but lowering your guard for other nutty claims could be a far greater harm. A credulous, non-empirical Christian approach to society is like using the internet without a firewall.

Oh, I think that’s an overstatement . . . A volcano God who demands human sacrifice does not mean that therefore ANY concept of God is pernicious. I DO agree with Dawkins that traditional religious belief systems need to be scrapped, because they DO contain pernicious ideas that extremist people latch onto.

Right—this seems central to your belief. You want to have some of the features of Christianity but jettison the crazy, unsupportable baggage. Which came first for you? Did you start as a Christian and shave away beliefs that were indefensible or repugnant? Or did you start as an atheist and wonder, isn’t there more than just what I can see?

And are your views best labelled Soft Theism or Soft Deism? Your view of evolution senses that it’s guided by a deity, and that would indeed be theism. On the other hand, an argument like the First Cause (which you favor further on) doesn’t argue for a god who’s involved with human society but rather a clockmaker who wound up the universe and walked away.

I can’t be satisfied to think the universe created itself and somehow intelligence eventually just emerged. Dawkins would say, we don’t know the origins of the universe at this point; it’s lazy to conclude . . . therefore, God. But, I am not at all saying we should not explore the universe further, and further. I’m saying we should be able to foresee logically that there will be no end, that explanations will be infinite.

Who says that the universe created itself? I don’t think this is the consensus view within cosmology. What seems like a leading contender to me is that it was uncaused and uncreated.

You act as if human intelligence is a big deal that is so remarkable that it needs a special explanation, but is it? Sure, from our standpoint, it’s essential to who we are, and we can flatter ourselves to think that it’s pretty special from a cosmic standpoint. But who knows what other things brains might evolve to do in another ten million years?

For a comparison, think of a lizard. It’s conscious, but it would never grasp the idea of humor. Not only will it never get a joke, we could never even convey the idea of humor. Now imagine a mental gap of the same magnitude between us and some supersmart alien race. Just as we could never explain humor (or morality or math) to a lizard, the alien race not only couldn’t teach us their unique mental gifts, they couldn’t even show us that they exist. Our brains would be unable to understand. All we could conclude is that these aliens have mastered some mental domain. They’re far beyond our capacity in the things like science that we do understand, they say this mystery domain is very important, and that’s as much as we will ever understand.

This isn’t to say that these supersmart aliens exist. I’m simply illustrating how petty our human capabilities might be in a universe with 1022 planets. Humility, please.

Where does it end?

You’re wrestling with the series of causes. Going back in time, it has to end somewhere, right? Okay—that’s a noble quest. But I don’t see how you’re not stuck with the same problem with God. Sure, you can give him whatever properties you want—uncreated, eternal, whatever—but that doesn’t mean he exists.

Or perhaps you’re approaching this from the other direction. You’re not starting with “God” and giving him properties but rather using logic to point to properties. But as we’ve seen with quantum physics, which is both completely illogical and experimentally verified, we must remember that our common sense isn’t much help at the frontier of science.

Well, to me, your concept of God is awfully vague, and with no evidence.

Yeah, vague, and with no hard evidence, true. But remember, I don’t believe in God as a fact, but as the most reasonable . . . hypothesis.

I appreciate your honesty on the evidence issue.

Next time: Evolution, the Big Picture, and consciousness.

I really, really, really wish more people
would come to see that evidence matters,
and that you should have reasons
for what you think.
— Bart Ehrman 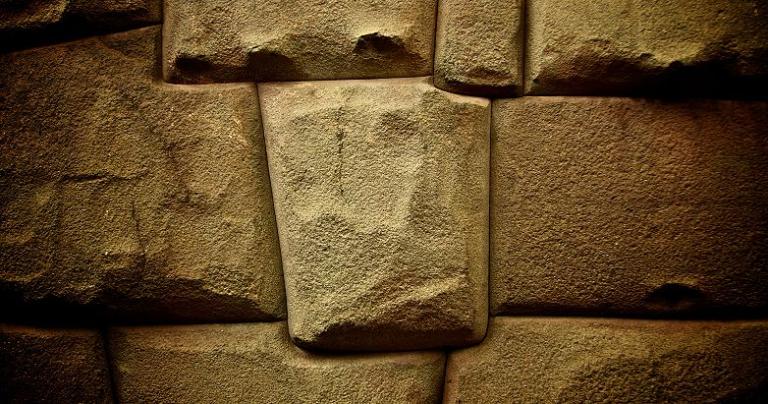