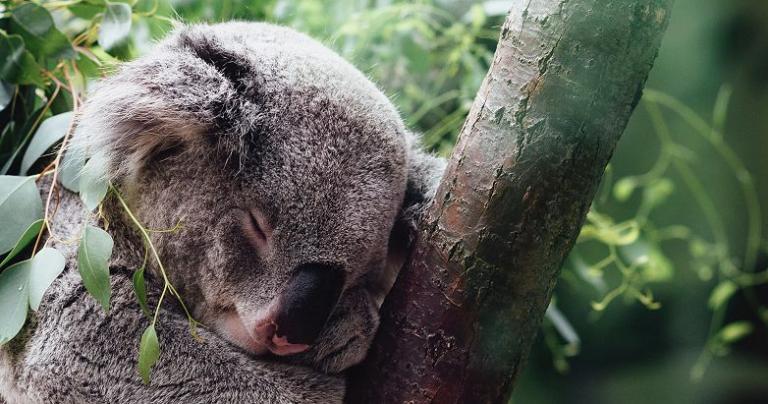 This is post 8 in this series, and we move on to the Christian mindset. Today’s topic is theologians vs. science.

Soft Theist: I strongly reject Christianity, but I think Christians sometimes make good points about the God issue. I’ve heard a Christian say, “The proof for the existence of God . . . is that without Him, you cannot account for anything. . . . Isn’t your very existence, proof of God?”

Cross Examined Blog: This sounds a bit like C.S. Lewis’s claim, “I believe in Christianity as I believe that the sun has risen: not only because I see it, but because by it I see everything else.”

Now, I don’t consider that an argument that constitutes “proof,” but that is a way of looking at reality that DOES resonate with me . . . But, not you, uh?

Atheist: No, those are just empty words to me.

I agree. If you have God glasses on, you might say that everything makes sense only with God. My recommendation is to take them off, give yourself time to acclimatize (reality may be much brighter), and then see how things look. Millions of ex-believers will tell you that things make much more sense.

So what? Atheism is one answer (“No”) to one question (“Do you have a god belief?”). This is like pointing out the Chemistry makes no statement about morality. It doesn’t intend to!

Scientific questions are in the domain of science. Atheists are often well informed about those questions and eager to read about new developments, but that isn’t our topic here. Until those questions are reliably answered by science, atheists content themselves with “I don’t know.”

But if you’re saying you have a way to answer these questions with answers as reliable as what science gives, then share those reliable answers! But if, as I suspect, you just have answers without any reason to believe them, what good are they?

Robert Jastrow was an astronomer who held spiritual views similar to yours. He famously said:

For the scientist who has lived by his faith in the power of reason, the story ends like a bad dream. He has scaled the mountains of ignorance, he is about to conquer the highest peak; as he pulls himself over the final rock, he is greeted by a band of theologians who have been sitting there for centuries.

Nope. We’ve learned nothing about reality from theologians. To take just Christianity, science has learned nothing from the Bible. The best apologists have is that they can point to coincidences where the Bible agrees with science. That the Bible kinda says that the universe had a beginning and was created from nothing (it doesn’t). Or that the earth is a sphere (it doesn’t say that, either). Coincidences found after the fact count for nothing. In fact, by conforming the Bible to science (and not the other way around), Christians admit that scientific claims are the ones with credibility.

In reality, scientists climb Mt. Ignorance and phone down all the surprising new things they’ve discovered. To this, the Christian apologist shouts back, “Oh, yeah. I knew that.” One wonders then why Christians haven’t been leading the research all along, using the Bible to peek at the answers in the back of the book of Nature.

But to say “God did it” provides no explanatory information!

Well, not any scientific information, no, but I think it’s a reasonable ultimate explanation for the emergence of these things.

“God did it” explains nothing. It replaces science questions with theological questions. It’s also not falsifiable, which makes it useless.

[Christian apologist William Lane] Craig says naturalism is self-refuting. If you say no proposition should be accepted unless it can be scientifically proven, then that very claim itself is a proposition, that cannot be proven.

I don’t think much of Craig’s arguments. I’ve written many posts responding to his ideas (search and ye shall find).

And on this particular matter, the idea of the self-refuting argument is too often used by apologists as a rhetorical ploy rather than an honest response (I respond here). In practice, it often works out like this caricature: “There’s a punctuation mistake here, so the argument is invalid, and I can dismiss it!”

If I find a clumsily worded religious argument, I do the reverse: I try to find what the apologist is probably trying to say and respond to that. (Maybe being generous is easier for me than the Christian apologist. After ten years with this blog, I’m getting a little desperate for interesting arguments to respond to.)

For example, take Craig’s argument, that “No proposition should be accepted unless it can be scientifically proven.” I don’t say that but instead might say, “Arguments backed by the consensus scientific view have a good track record” or “Science delivers—show me that whatever you’re using besides science delivers as reliably.” These aren’t self-refuting.

[Saying that no proposition should be accepted unless it can be scientifically proven] would be . . . scientism, which almost no one subscribes to. Science can only study the natural world, by definition. Certainly, there could be things science cannot address . . . but . . . if something can’t be detected and studied in any way, then what’s the point of believing in it?

I guess the point is . . . curiosity. We humans want to know if there is anything beyond the physical world. So, we speculate.

You’re curious about science’s biggest questions? Great! Then don’t apply an evidence-free answer and think that you’ve answered anything.

My view is, “Why believe it if there’s insufficient evidence for it?” I agree that we shouldn’t reject something for which the jury is still out.

You say you don’t subscribe to Scientism or Logical Positivism but it seems to me you do, that you’re reducing all worthwhile knowledge to only that which can be measured or scientifically demonstrated. I think God is something that science cannot adequately address.

If your worldview is more than just speculation, you need to show that. Sure, philosophy can imagine various ways that God could exist, but this amounts to little more than sci-fi for theologians.

My suggestion of the day: if your worldview has a could in it (“Well, God could exist, couldn’t he?”), that part isn’t worth keeping.

Next time: Poor design in nature