Soft Theism: Why Is God Hidden? 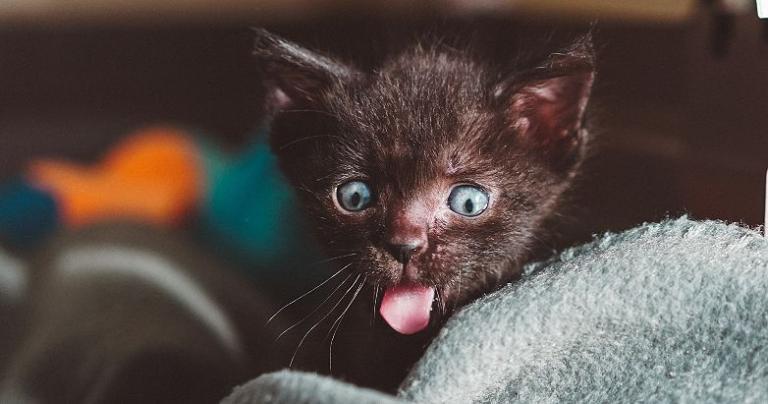 This is post 6 in this series, and up next are God’s hiddenness and our drive toward reason and compassion.

God’s hiddenness and free will

Atheist: Well, let me ask you this—Why . . . would a loving God withhold knowledge of His existence from really sincere seekers . . . such as myself . . . who still see . . . no convincing evidence for God?

Cross Examined Blog: And a related question: is there a downside for misunderstanding or being unaware of God in Soft Theism? In Christianity, your destiny in heaven or hell are in the balance, but what does your God think? Said another way, what is the upside for correctly understanding him?

Soft Theist: Yeah, great question. I don’t know. I don’t know. Maybe because . . . proof of God would compel us to be moral, instead of allowing free will to reign . . . as the intended norm.

This is the Problem of God’s Hiddenness, which I think is the single biggest argument against Christianity.

And God is no champion of free will when he stands by when robbers, rapists, and murderers impose on their victims’ free will.

But don’t you think that if God exists, He would communicate with us in some way?

Yeah, yeah, yes. But not necessarily through any physical mechanism that we can detect.

Why the secrecy? And ask yourself which is likelier: God leaves vague, ambiguous bread crumbs about his existence, or God doesn’t exist and your God belief is just wishful thinking.

Clues from God in everyday life

I mentioned earlier the question of humans vs. the highest life forms from the rest of the universe. Let’s have a little humility—we may not be that special. Reason and compassion are important, and we celebrate sages throughout history who refined these and other traits. But these are due to evolution. We’re Douglas Adams’ puddle again and think that, because the best human traits are important to us, they must be important in an objective sense or from a cosmic perspective.

Here’s another way to see that. Make a list of humanity’s most impressive technology achievements—landing on the moon, telecommunication, internet, transportation, war technology (radar, fighter jets, nuclear weapons), energy infrastructure, and so on. Now add in something that we can’t do today. Make it something that seems eventually doable—maybe a cloak of invisibility or eliminating the common cold. Take this list back to Europe 200 years ago and see if they can find the misplaced entry. I’m sure each technology would sound remarkable, and many would be unbelievable.

I give this example to illustrate how provincial our thinking can be. Imagine an alien civilization who achieved a similar burst of innovation in a similar amount of time, ten thousand years ago. Or a billion years ago. What stage of development might they be at now? What might they think of your “The two most valuable concepts in life are Reason and Compassion”?

Next time: Theists’ rejection of other gods and the role of evidence and science.

Argument from Divine Embarrassment:
If you were God, looking upon your earthly representatives,
wouldn’t you want to hide?
Ergo: God exists.
— Maarten Boudry