Guest blogger Dawn Duncan Harrell is author of Ten Ways to Pray. You can find her at dawnduncanharrell.com.

I thought zombies were dead. I can’t abide those movies. I can’t even watch the trailers. Three years ago, I saw one for The Crazies and it’s still messing with my adrenalin. So I presumed, without verification, that we’d passed zombies and moved into apocalypse until I nearly backed into this bumper sticker. 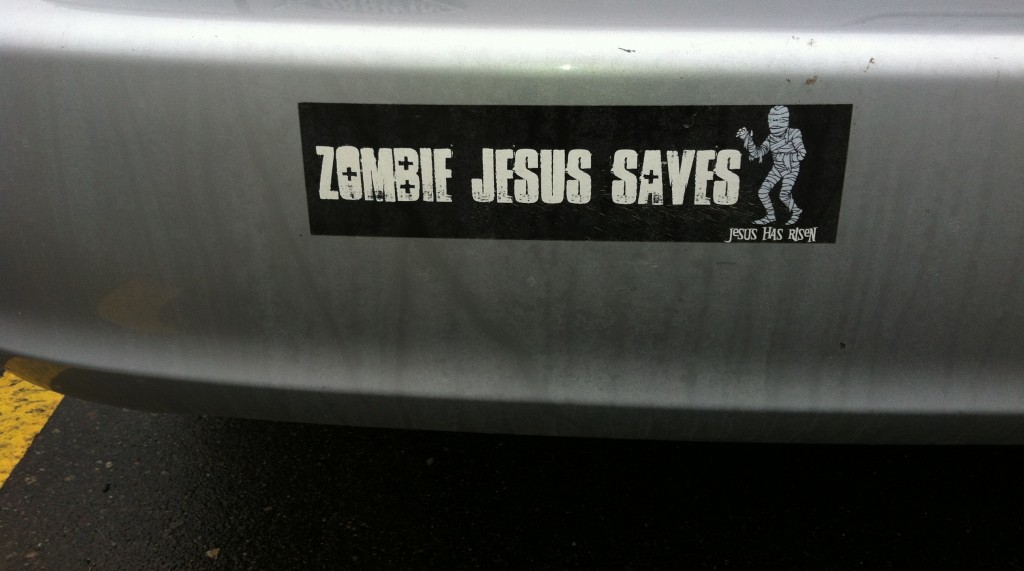 I was so busy looking at “Zombie Jesus Saves” that I forgot my car was packed into a mall parking lot. The pool in which my daughter swims with thirty other flailing children is conveniently located across the hall from a Panera.

Turns out we’re still in zombies and they are the cause of apocalypse. World War Z, the movie version of a book by Max Brooks, releases this Friday. Zombies continue to crawl pubs, pursue 5K runners, and play tag on college campuses. According to the HvZ website, March 31st was Zombie Jesus day. That same day—otherwise known as Easter—The Walking Dead set TV-ratings records as some 12.4 million viewers watched the season 3 finale.

Jesus is talking about salvation and judgment on the Day of the Lord, not on Z-day, but the Scripture does read a little weird, especially when you remember that after Jesus’ resurrection, previously dead people were seen walking around Jerusalem (Matt 27:52–53). Millions of humans contracting a plague that kills every aspect of their humanity except the desire to consume living flesh sounds preposterous, but so does Jesus’ walking out of his grave to rule the universe.

Jesus’ reference to “flesh” in this manna-in-the-wilderness context recalls a story of God’s fierce judgment when the people complained that his manna was insufficient. He sent quail, but “while the flesh was yet between their teeth, before it was consumed, the anger of the Lord was kindled against them, and the Lord smote the people with a very great plague” (Num 11).

No wonder Paul is so fierce about self-examination before communion (1 Cor 11:28–29). To eat Jesus is to invoke both God’s saving life and his judgment of living death.

What Would Zombie Jesus Do

Faced with a zombie apocalypse, what would Jesus do? He’d come in the flesh, but instead of consuming the crazed horde, he’d offer his own flesh to be eaten. Zombie like us, yet without the crazies, he’d rise again and in so doing supply the antidote to the plague (Heb 4:15). No more living death. Eat the Word; live life.

Turns out, we’re still in zombies, but Zombie Jesus saves.

“After this many of his disciples drew back and no longer went about with him. Jesus said to the twelve, ‘Do you also wish to go away?’ Simon Peter answered him, ‘Lord, to whom shall we go? You have the words of eternal life’” (John 6:66–68).

June 1, 2013
Evangelicalism, Salvation, and other Religions: The Conversation Continues
Next Post

July 1, 2013 The NSA and the End of Privacy (Or, Why We Don't Care)
Recent Comments
0 | Leave a Comment
"What do you folks think of this one?-- Quoted from News4JAX -- 11/25/16 --"JACKSONVILLE, Fla. ..."
y3shuA imMANu3l Divine Intervention vs Divine Involvement
"So Melville traveled to Jerusalem in an effort to recover his Christian faith...hmmm, interesting, but ..."
Gregg Thomas Melville’s Epilogue
"I fail to see how Holbein's work 'deprives the Christian of hope' any more than ..."
Joseph The Dark Light of Thomas Kinkade
"You’ve written nice post, I am gonna bookmark this page, thanks for info. I actually ..."
Marc Barber The Dark Light of Thomas Kinkade
Browse Our Archives
Related posts from Cultivare 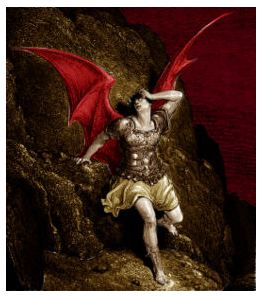 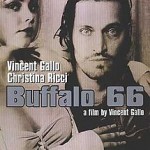 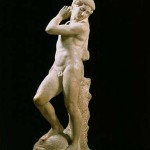