America, It’s Time to Give It a Rest

This past week, The Washington Post reported the use of new security footage from the Jan. 6 Capitol riots in Trump’s Senate impeachment trial. The heretofore unseen imagery included scenes of former Vice President Mike Pence and his family being rushed out of harm’s way amidst an angry mob that was reportedly out for blood.

The same day, the violent Trump proponents broke down a door to gain access to Speaker of the House Nancy Pelosi’s office, where her cornered staffers barricaded another door and took refuge under a table.

The din and disarray of the Jan. 6 incident, sad in its own right, cost the outrageous price of five lives. But it’s one in a string of sad violent acts trailing back over the past year. Aren’t we done with the violent riots, shootings, and hate-laced vitriol?

The WHO declared COVID-19 an ailment of pandemic-proportions last March. It has nearly been a year. Our nerves are still all on edge, and the response has largely been civil unrest.

But the American people have forgotten that neither power nor popularity are criteria for what is true. On whatever side of the political aisle you stand, it’s best to seek the truth. And that’s found outside your bias blinders. 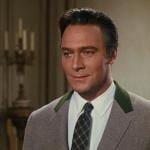 February 11, 2021
6 Movies with Christopher Plummer You Should Revisit
Next Post

February 27, 2021 WandaVision Episode 8: 'Previously On' Review
Browse Our Archives
get the latest from
Cultural Tidbits
Sign up for our newsletter
POPULAR AT PATHEOS Catholic
1

If Any Drug Tested on HEK-293...
Through Catholic Lenses
Related posts from Cultural Tidbits 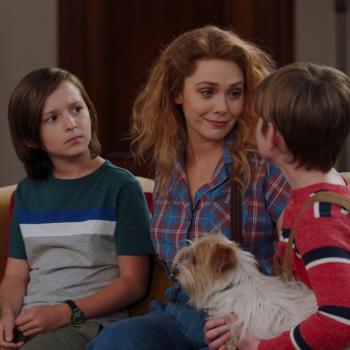 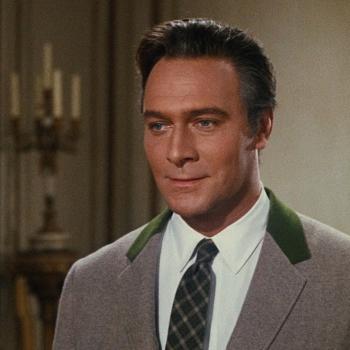 Catholic
6 Movies with Christopher Plummer You Should Revisit
Cultural Tidbits 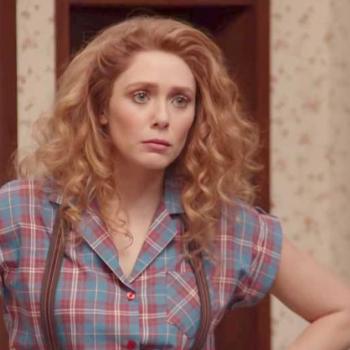 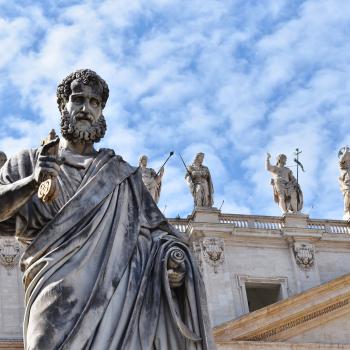 The Map of 2021 Movies January-February
A lot of visual storytelling  come out every year and it can...
view all Catholic blogs
Copyright 2008-2020, Patheos. All rights reserved.