Get updates from Damned Interesting delivered straight to your inbox

When it comes to hitting religious hypocrisy smack in the fahoizens, nobody does it better than The Onion. This year, the satirical news website celebrates 20 years online. Here’s a look back at 10 of its best religious satires: 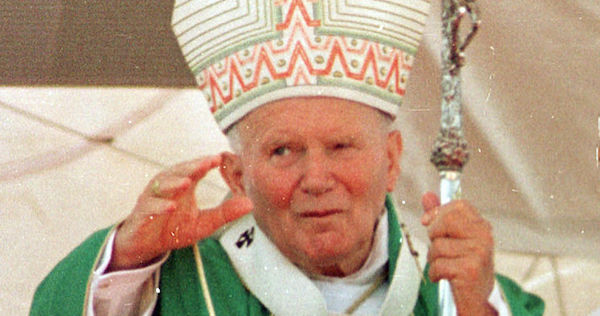 The year was 1998, and John Paul II was on the golden throne. The Onion had only been online for two years, and already it had brilliant aim:

Pope John Paul II reaffirmed his commitment to global religious unity, calling upon the world’s Roman Catholics to “build a bridge of earthly friendship” between themselves and the eternally damned…

“This indifference on the part of Catholics has, throughout history, had dire consequences,” the Holy Father said. “During the Holocaust, the Church stood silently by while six million fellow human beings, guilty of nothing but the murder of Christ Our Lord, descended to the depths of brimstone at the hands of Protestants.”

2. Sumerians Look On In Confusion As God Creates World 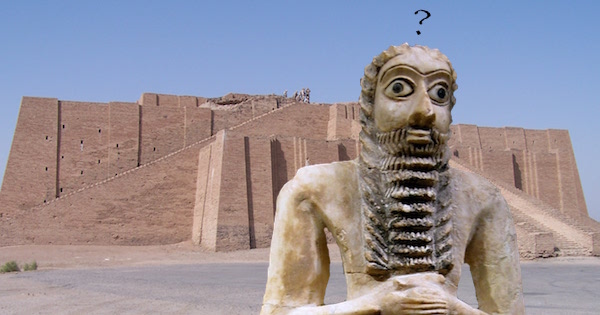 Members of the earth’s earliest known civilization, the Sumerians, looked on in shock and confusion some 6,000 years ago as God, the Lord Almighty, created Heaven and Earth.

According to recently excavated clay tablets inscribed with cuneiform script, thousands of Sumerians—the first humans to establish systems of writing, agriculture, and government—were working on their sophisticated irrigation systems when the Father of All Creation reached down from the ether and blew the divine spirit of life into their thriving civilization.

Historians believe that, immediately following the biblical event, Sumerian witnesses returned to the city of Eridu, a bustling metropolis built 1,500 years before God called for the appearance of dry land, to discuss the new development. — The Onion (2009) 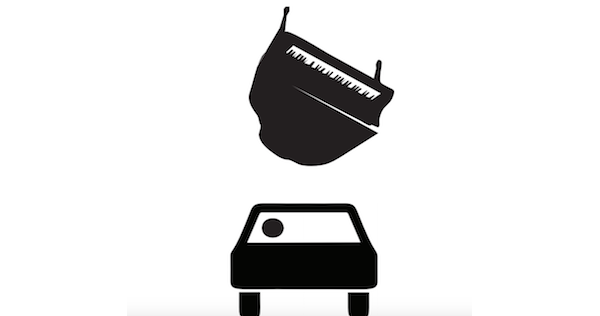 2005 was the year the Kansas Board of Education decided intelligent design belonged in the science classroom:

KANSAS CITY, KS—As the debate over the teaching of evolution in public schools continues, scientists from the Evangelical Center For Faith-Based Reasoning are now asserting that the long-held “theory of gravity” is flawed, and they have responded to it with a new theory of Intelligent Falling.

“Things fall not because they are acted upon by some gravitational force, but because a higher intelligence, ‘God’ if you will, is pushing them down,” said Gabriel Burdett, who holds degrees in education, applied Scripture, and physics from Oral Roberts University.

According to the ECFR paper published simultaneously this week in the International Journal Of Science and the adolescent magazine God’s Word For Teens!, there are many phenomena that cannot be explained by secular gravity alone, including such mysteries as how angels fly, how Jesus ascended into Heaven, and how Satan fell when cast out of Paradise. — The Onion (2005) 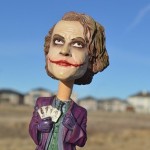 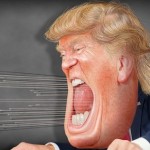 Nonreligious
4 times The Gospel Coalition outdid itself for...
Damned Interesting 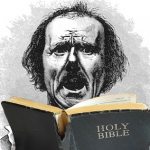 Nonreligious
What *Really* Made Me an Atheist?
Damned Interesting 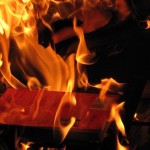 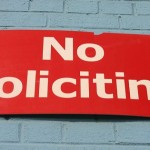 Nonreligious
5 Reasons Why I Needed a No Soliciting...
Damned Interesting
TRENDING AT PATHEOS Nonreligious