Kucios and Kaleda: The Lithuanian Solstice

It’s been a rough year here in Dandelionlady territory. Lots of upheaval both personally and politically.  There’s still room for joy and happiness though. There has to be.

In the Lithuanian tradition the Solstice is celebrated over two days, called Kucios and Kaleda.  Kucios is when the family gathers and shares a sacred meal that honors the ancestors, including special dishes like the grain dish kucia.  I make mine with buckwheat, poppy seeds and honey because my family doesn’t digest wheat well. It’s an awful lot like I imagine nordic Mothers Night celebrations might have been.  Though we know that the ancient Norse celebrated Mother’s Night we don’t actually know what they did.  These days, Kucios usually celebrated on December 24th, but as a pagan I just move it up to to solstice night quite nicely, especially since the next day is Kaleda!

Kaleda is the celebration of the returning sun, which works really really well on the solstice, rather than Christmas day. The image I made above is a blending of Baltic and Norse traditions. I’ve used the Anglo-Saxon runes to spell out Blessed Yule along the side.  The image of the sacred reindeer of the sun from the Baltic and Finnish stories is the central motif, with the sun, moon and morning and evening star in the border.  The star motif is often found in quilt and knitting patterns, and represents the dawn and dusk.

I hope that you all have a merry holiday, however you celebrate it, and take time to rejoice in the people who are nearest and dearest to you as we move into the long dark winter. 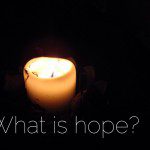 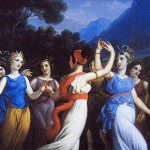 January 4, 2017 Rev. Mel’s guide to “All The Things” for Ritual
Recent Comments
0 | Leave a Comment
Browse Our Archives
get the latest from
Dandelionlady
Sign up for our newsletter
POPULAR AT PATHEOS Pagan
1 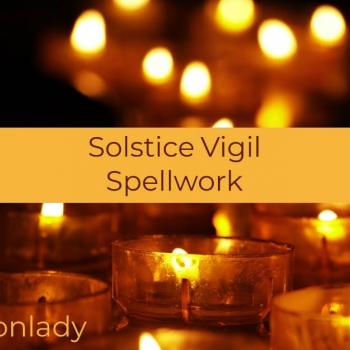 Pagan
This Year's Winter Solstice Spellwork: the Light in...
Dandelionlady 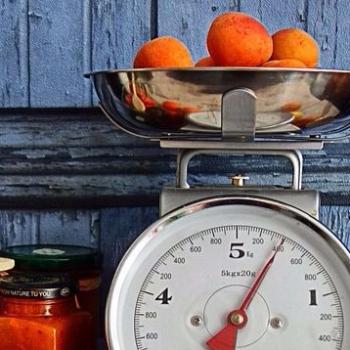 Pagan
Five Ways to Make a Microharvest for your...
Dandelionlady 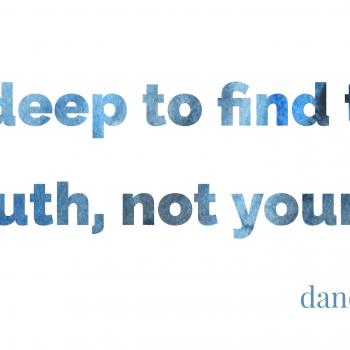