Has Richard Dawkins become a liability to the atheist community?

Has Richard Dawkins become a liability to the atheist community? August 7, 2014 Dan Arel 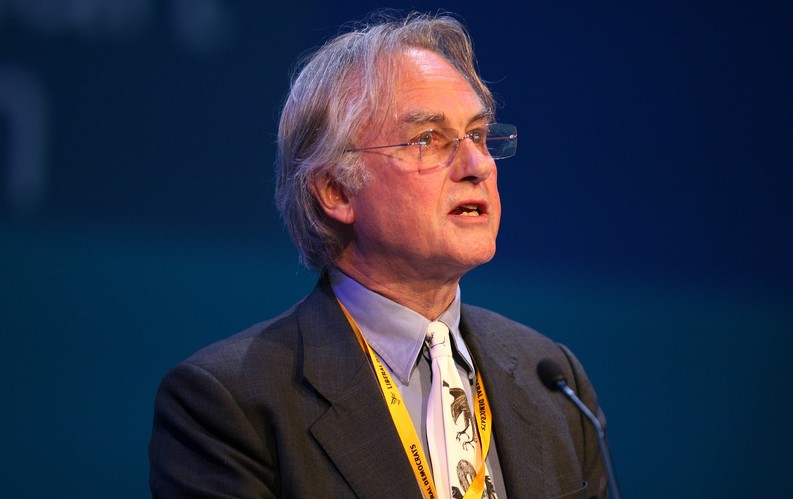 In a recent piece by Kimberly Winston of the Religion News Service, Winston asked if Dawkins is an asset or liability to the atheist community.

“Regretfully, I think Richard Dawkins has become a liability,” atheist activist and author Greta Christina said in an email to Winston.

The article by Winston was fueled mostly by the reaction to a recent tweet by Dawkins on the subject of rape:

Date rape is bad. Stranger rape at knifepoint is worse. If you think that’s an endorsement of date rape, go away and learn how to think.

Now, I didn’t agree with this tweet in the sense that I think saying this comes off as far too insensitive to rape victims, but I don’t necessarily think Dawkins is wrong, and I understand the point he is making.

He is not endorsing rape, and some things are worse than others, however something like rape should not be scaled so simply, as the “worse than” idea implies someone raped by a friend should be less traumatized than someone raped by a stranger. The idea of “worse” can only be the in the mind of the victim, no one can tell someone else their rape was “worse.” Let’s never trivialize victims in this way, and I don’t necessarily think this is what Dawkins was meaning to do.

But that’s not really what I want to talk about. I am more interested in the question, is Dawkins a liability to atheism? Is Christina right in saying he is?

No, I don’t think so. Dawkins is a voice in the movement, just as I am, and many of you are, Dawkins may have a bigger platform to stand on and bigger audience listening to him, but that doesn’t make him the leader, spokesperson or as Winston put it, “the godfather of the modern atheist movement.” Nor do I think he thinks of himself that way.

We let the idea that Dawkins can be a liability when we allow outside groups to make him those things above, when we let Christian Rights groups call him our “god”, or let the media portray him as the leader. Even some atheists are guilty of deifying “celebrity” atheists such as Dawkins, Hitchens and Harris and making them these faux leaders in rolls they have never accepted or endorsed.

In reality, if Dawkins says something we don’t like, we can simply say we don’t agree, have a conversation about it and he, or others like him can either apologize, or better explain what they meant, or simply ignore us and move on. We cannot make him or anyone else fall inline with our views.

I have met Dawkins on a few occasions and he does seem larger than life, I mean he is the reason many of us are atheists or are atheist activists, but it doesn’t take more than a quick conversation to be reminded that he is just one of us, doing what he can in a movement he cares deeply about.

Dawkins has also shown he has the ability to learn from his own mistakes and correct them as he just did with his now infamous, “Dear Muslima” post when he criticized fellow atheist Rebecca Watson for her blog pieces about sexual harassment she suffered at an atheist conference.

“There should be no rivalry in victimhood, and I’m sorry I once said something similar to American women complaining of harassment, inviting them to contemplate the suffering of Muslim women by comparison,” Dawkins wrote.

I know for many, including myself this was an apology we had hoped for, for a very long time and were happy to see finally happen. It is also further proof that Dawkins, like the rest of us are human and can make mistakes, and just like the rest of us, we often learn from those mistakes. 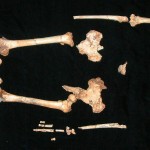 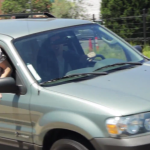 August 8, 2014 What guys are really saying when catcalling women (Video)
Recent Comments
0 | Leave a Comment
"Tom Hughes --- Gee, you're clearly quite intelligent. I bet you're in Mensa. The MAJORITY ..."
markinator Clarification on the now viral Wisconsin ..."
"Source in the Constitution?Again, you have not replied to my argument about any "except for" ..."
Alonzo Donald Trump vowed to destroy the ..."
"Tom, I gave explicit instances when getting ID and registering to vote might be difficult. ..."
Annerdr Clarification on the now viral Wisconsin ..."
"You do realise that the only person we've seen throw the word nazi around is ..."
TheMarsCydonia The Danthropology blog is moving on
Browse Our Archives
get the latest from
Nonreligious
Sign up for our newsletter
POPULAR AT PATHEOS Nonreligious
1

Russell Moore: Not Really a Hero
Roll to Disbelieve
Related posts from Danthropology