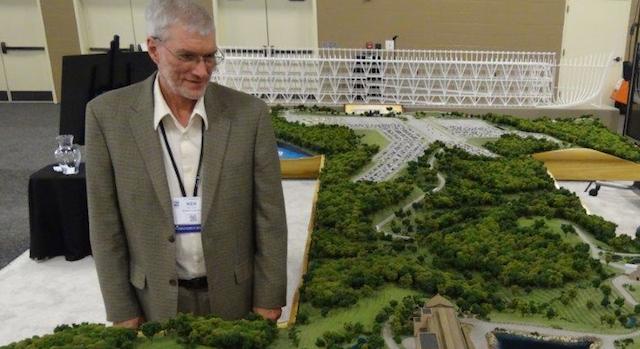 Ken Ham of Answers in Genesis is ranting on his blog today about “gender identity” and it’s imaginary threat to religious freedom.

So now religious groups contracting with the federal government can only base employment on “religious identity,” not sexual orientation or gender identity. So if a practicing homosexual or cross-dresser professes to be a Christian, then a Christian group that is contracting with the federal government may have to hire them, or risk charges of “discrimination.”

There is a simple solution here Ken, if your religious group wishes to discriminate based on sexual orientation or gender, do not contract with the federal government. Simply as that.

It is not as you claim that, “Christian groups are slowly being forced to accept the secular culture’s views of gender and sexuality,” because no one is forcing any of these groups to contract with the government.

Ken, this is nothing more but bigotry from those different than you. You time and time again accuse me of being anti-Christian because I refuse to cater to your every desire to run your business as a theocracy while getting tax credit, but yet you are ready to actually discriminate against people because you have refused to grow up enough to realize your book of moral is a fairy tale. 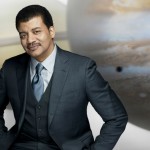 August 28, 2014 Neil deGrasse Tyson on liberal science denial and GMOs
Recent Comments
0 | Leave a Comment
"Tom Hughes --- Gee, you're clearly quite intelligent. I bet you're in Mensa. The MAJORITY ..."
markinator Clarification on the now viral Wisconsin ..."
"Source in the Constitution?Again, you have not replied to my argument about any "except for" ..."
Alonzo Donald Trump vowed to destroy the ..."
"Tom, I gave explicit instances when getting ID and registering to vote might be difficult. ..."
Annerdr Clarification on the now viral Wisconsin ..."
"You do realise that the only person we've seen throw the word nazi around is ..."
TheMarsCydonia The Danthropology blog is moving on
Browse Our Archives
get the latest from
Nonreligious
Sign up for our newsletter
POPULAR AT PATHEOS Nonreligious
1