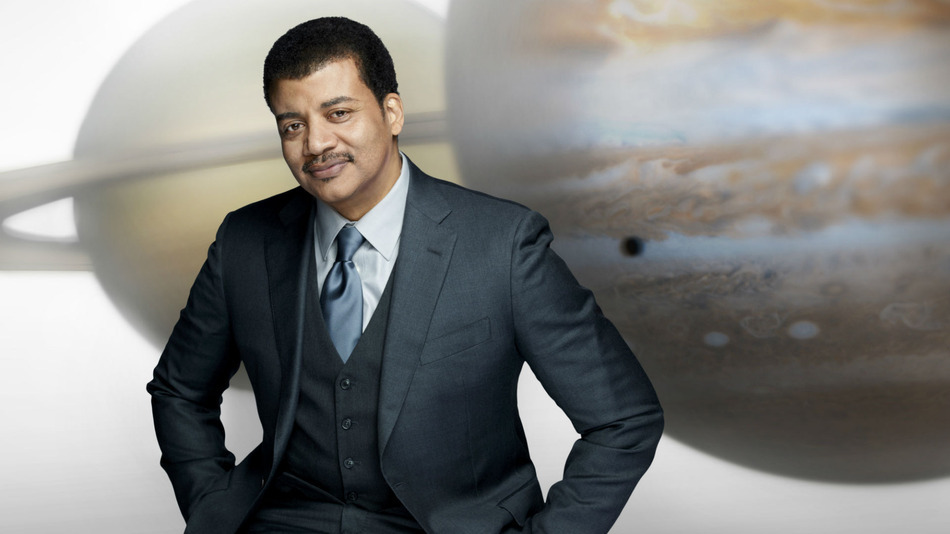 Science denial is a major epidemic in the US, public policy is suffering while the Republican Party refuses to accept climate change, religious groups are fighting to inject creationism into the classroom all the while the country’s scientific literacy falls behind the rest of the industrialized world.

However, we are wrong to say that science denial is a problem only coming from the right, or so says astrophysicist and host of the popular Cosmos series, Neil deGrasse Tyson, who sat down with me for a one-on-one interview, and when asked about the right’s constant denial of science and how we can address it, he brought up a different issue:

“It’s wrong to simply attack the right for science denial. Liberals cannot claim to fully embrace science, there is plenty of science denial from the left.”

What Tyson is talking about is the anti-vaccine movement, which is made up of a lot of liberals, or as the daily show called them, the climate denying nutjobs of the left, who at the same time deny things like modern medicine and seek alternative medicines that have either never been confirmed by science or fully debunked and let’s not forget that the debate over genetically modified foods is almost completely run by the left.

Even the liberal’s flagship grocery store, Whole Foods is a pseudoscientific drugstore unto itself, and yet these same shoppers will be quick to laugh at someone denying climate change, all while popping $35 placebos to heal imaginary ailments.

So the conversation shifted towards leftist science denial and since Tyson, who recently made headlines, and liberal enemies by speaking out against the anti-GMO movement focused a good amount of the interview on GMO science and denial.

So when asked about labeling campaigns for GMO foods, “I don’t care if you want to label GMOs in the grocery story, but do so knowing that you will be labeling 80-90% of the food on the shelves, or go ahead and tell me you want to remove all GMOs from food, and know that the same 80-90% of food will have to be removed.”

Yet this is a debate we will have to face, and how do we do that?

“You have to adjust peoples point of view on the topic.” Tyson said, “People need to know cows don’t exist in the wild, we have been modifying our food for over 10,000 years, and you need to know this stuff! You have to make informed decisions, I am not telling you to embrace GMOs, but know the facts!”

The anti-GMO left makes a lot of compelling sounding arguments about getting back to nature, eating more healthy and natural foods, but Tyson doesn’t think this is the right argument, “The advocates keep saying ‘lets go back to nature’, but those cows don’t exist in nature, corn doesn’t exist, those red apples you love don’t exist, we genetically engineered all of that. Don’t pretend what is going on in the laboratory is fundamentally different than what is going on in agriculture.

We need to be having rational conversations about these issues, instead of just repeating your opinion.”

Tyson did say that speaking up for GMO science has made him an, “Enemy of the liberals, they keep claiming I must have been paid off by Monsanto.”

That argument sounds a lot like the conservatives argument against climate change, the rallying cry of “follow the money,” so does this make liberals as bad as conservatives?

“Liberals always assert scientific literacy, and that just isn’t the case. Funding for science under Republican administrations has been historically higher than under Democrats, Under Bush, the big denial issue was stem cells, but he increased military research. Republicans just invest in things like military research instead of biology and NASA. Both sides fund scientific research, and they just fund different projects.

If you are running the government, I care where the money is.”

So while it is true that both sides deny science, in may in fact still stand to note that while funding defense science projects is a form of scientific spending, blocking the funding for life saving medical research is far worse than worrying about labels on food, and while the left may have to answer to its vaccine denial, it is far from a left only issue and could easily be argued the Religious Right is doing far more damage to vaccine awareness than the liberals.

You can view my previous interview with Tyson about Cosmos and creationism right here. 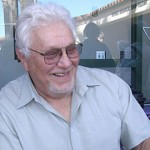 August 29, 2014 Physicist Victor Stenger has died at age 79
Recent Comments
0 | Leave a Comment
Browse Our Archives
get the latest from
Nonreligious
Sign up for our newsletter
POPULAR AT PATHEOS Nonreligious
1