Sorry Republicans, Jesus was a Marxist 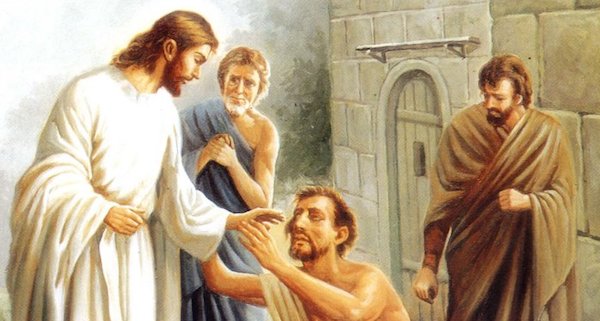 There has been a lot of discussion recently about Jesus and his political views. Putting aside the debate about Jesus existence for a moment, let’s assume for this article he did exist, and even was the Son of God. I want to look at the Christian version of Jesus of Nazareth and see if he was, as some have claimed, a Marxist.

If you have read the Bible, you then know much about the story of Jesus and how he helped the sick and poor and did asking for nothing in return, and according to CJ Werleman, writing for AlterNet:

The Bible makes it clear Jesus was a Marxist before Marxism had a name. He distrusted the rich. “It’s easier for a camel to walk through the eye of a needle than it is for a rich man to enter Heaven,” forewarned Jesus. The credo of the Beatitudes demonstrated Jesus saw the world in terms of class struggle. “Blessed are the poor in spirit, for theirs is the kingdom of heaven. Blessed are the meek, for they shall possess the earth.”

Marxism of course is an economic system that puts people first, unlike capitalism that is profit based, Marxism would attempt to create an egalitarian society in which everyone can be prosperous, a goal that is not unlike that of Jesus’.

“If there’s one thing you can really zero in on when it comes to Jesus’ preachings — I mean the historical Jesus — was his absolute hatred of wealth,” Aslan said. “This wasn’t a man who was neutral about it. Jesus wasn’t about equality. His preaching wasn’t that the rich and the poor should meet in the middle. That’s not what he preached. What he preached was that those who have wealth, that wealth will be taken away. Those who are poor, they shall be the inheritors of the earth.”

He followed this up by saying that Jesus’ teaching are, “as close to Marxism as it gets.”

How then can the Republican Party, the party that aligns itself as closely as it can with Christianity and the Christian Bible be so against Marxism or any other kind of social welfare, wealth equality programs?

It may make sense that they may reject Marxism itself as Marx advocated for the elimination of religion saying:

“The first requisite for the happiness of the people is the abolition of religion.”

Yet socialism itself does not require the elimination of religion and actual socialist organizations outright defend the freedom of religion as a fundamental right.

Yet Werleman looked at the data in a YouGov poll that showed:

That seems to imply only 18 percent of Republicans have even the slightest idea about what Jesus taught.

Republicans have fought to bring an end to government funded food programs, to end funding to broader healthcare coverage, women’s health clinics, public education, educational programing and all sorts of programs that are used for the betterment of society, all while voting over and over again to protect the wealth of the top one percent of the nation.

Jesus was clearly a Marxist, not by name, but by ideology. He sought tirelessly to end poverty, to feed and house the needy and to heal those in need, and as Werleman noted on his recent appearance on Ring of Fire, Jesus did all of this without asking for a copay first.

The Republican claim to be doing any of their work in the name of God, Jesus or Christianity is an outright lie. They are banking on the fact that the majority of their members are clueless about what is inside the Bible and rely on highly conservative church leaders to give churchgoers a skewed and misleading image of Jesus and Christianity.

The Republican Party has learned to use religion as the sheep-herding tool it was created to be. 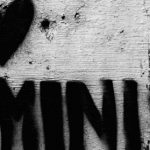 September 10, 2014
The importance of men in the feminist movement
Next Post 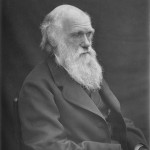 September 13, 2014 No, evolution is not atheism's creation myth
Recent Comments
0 | Leave a Comment
Browse Our Archives
Follow Us!