The US could take a hint from Britain and make the teaching of evolution mandatory in all public schools.

A statement from the British Humanist Association states of the new British law:

Today sees a new national curriculum in English schools come into force, and for the first time this includes a module on evolution in primary schools. The module on evolution and inheritance is part of the year six programme of study (ages 10-11). The British Humanist Association (BHA) has long campaigned for such a change, and has welcomed another of its goals being realised.

In 2011 the BHA launched the ‘Teach evolution, not creationism!’ campaign, with support from four organisations including the British Science Association and the Association for Science Education, and from 30 leading scientists including three Nobel prize winners, Sir David Attenborough, Richard Dawkins and Michael Reiss. That campaign had two simple goals: to see new rules introduced to ensure that creationism and intelligent design ‘may not be presented as scientific theories in any publicly-funded school of whatever type’, and to see evolution added to the primary national curriculum instead of being taught from year ten (ages 14-15).

The US school system is failing its students by not adopting similar standards of teaching and does a massive disservice to the future of the nation when they refuse to teach biological science in a factual way.

Instead we see conservative groups fighting to sneak creationism into the classroom.

It is time that secularists and scientists start lobbying the US government hard for better universal science standards and give the US a chance to be a leader in international scientific advancements. 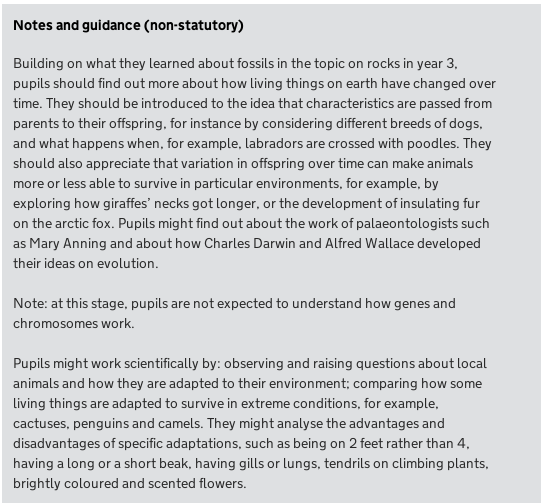 And as Jerry Coyne noted, there is nothing about teaching controversy or a disclaimer about evolution only being a “theory”.

Coyne had some suggestions to make the course a little better, but points out that it is a start and much better than anything we have the US. 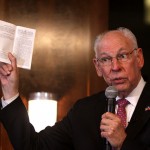 September 2, 2014
Ted Cruz's dad thinks "blacks" need to be educated about the Democratic Party
Next Post 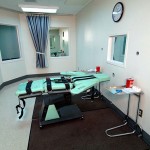 September 3, 2014 Two more innocent men found on death row, it's time for the US to halt capital punishment
Recent Comments
0 | Leave a Comment
Browse Our Archives
Follow Us!