A statement about CJ Werleman and plagiarism

A statement about CJ Werleman and plagiarism October 17, 2014 Dan Arel 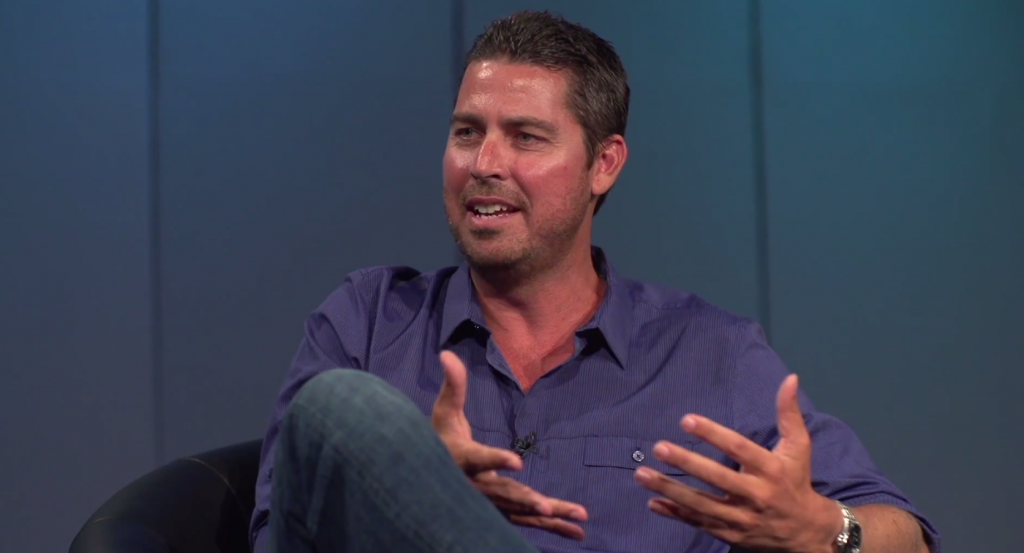 It is no secret I have a professional relationship with CJ Werleman, he has been influential in getting my book published and offered me a lot of guidance in getting my articles published on larger websites.

It is also no secret that I agree with some of his views on Islam, I agree with much of the data that states politics plays a larger role in Islamic extremism than religion does. Even though I don’t fully agree and have not condoned some of the accusations against Sam Harris, as I don’t think he is more dangerous than Sarah Palin, and I don’t agree with CJ that atheism or even new atheism is like a religion, though I do see some people deifying the likes of Dawkins and Harris, I don’t think the actions of some people in that way define what new atheism is. As far as I am concerned, he is welcome to have views I disagree with.

I didn’t comment on Godless Spellcheckers first blog post about Werleman’s tactics against Sam Harris because I didn’t feel it was necessary. That is not my battle, I did tweet that I liked both Harris and Werleman and their “feud” as some have called it was not mine and to be honest, I didn’t want to be involved in what was getting very dramatic.

But now Godless Spellchecker, along with Peter Boghossian, whom I consider a friend and close colleague (he did write the foreword to my book), have come out with a much more serious accusation against Werleman, one that given my close association with the author leaves me feeling that I must make some sort of initial statement (as did two other fellow Dangerous Little Books authors here, here and here). The accusation of plagiarism by Godless Spellchecker (and now The Daily Banter) are ones I take very seriously, and the fact I even have to address this makes me sick to my stomach.

I was awoken today to emails and tweets from friends and others about the accusations, and I want to make it clear I have only read the blogs and not further investigated any of this myself, and I also have not spoken to Werleman personally, yet, I plan to at some point (I did send him a message letting him know I was making a statement). I also hope he makes a more public statement about the accusations. He has commented via The Friendly Atheist blog, but I hope to see more than, as Matthew O’Neill stated in his statement, an “apology-without-apologizing.”

If these accusations are true, I am unbelievably disappointed. I have admired Werleman’s writing on so many topics in the past, even if I didn’t agree, and to learn that someone you looked up to may have stolen work is troubling.

As someone who is trying very hard to make a career out of writing, I realize integrity is all you have. Your readers have to trust you. I take amazing care to cite sources if I am using words that are not my own, and to at least credit someone properly if I paraphrase their statement.

I take the charges against him very seriously, from both sides. If they are true, it would mean someone who I looked up to and a mentor is not who they said they were. If they are not true, the damage to his career could be serious. I would be lying if I said I didn’t want anything more than to learn these accusations are totally false, but I have to look at this situation based on evidence, not on friendship, and the evidence does not look good for my friend. I hope I am wrong.

I only make this statement because enough people have asked me about it and because of my close professional relationship to Werleman, and I want to make it very clear, I do not and will not condone plagiarism of any kind and will not be associated with plagiarists. As I said, I hope this all works out to be a huge mistake or misunderstanding, but at the same time remaining realistic, but I will await further statements and evidence, especially from the sites that publish Werleman’s work. 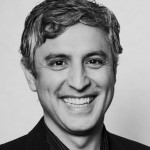 October 13, 2014
Reza Aslan calls threats from atheists 'venomous' and is dealt the truth about apostasy
Next Post 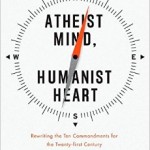 October 18, 2014 Atheist Mind, Humanist Heart: 30 Second Review
Recent Comments
0 | Leave a Comment
"Tom Hughes --- Gee, you're clearly quite intelligent. I bet you're in Mensa. The MAJORITY ..."
markinator Clarification on the now viral Wisconsin ..."
"Source in the Constitution?Again, you have not replied to my argument about any "except for" ..."
Alonzo Donald Trump vowed to destroy the ..."
"Tom, I gave explicit instances when getting ID and registering to vote might be difficult. ..."
Annerdr Clarification on the now viral Wisconsin ..."
"You do realise that the only person we've seen throw the word nazi around is ..."
TheMarsCydonia The Danthropology blog is moving on
Browse Our Archives
get the latest from
Nonreligious
Sign up for our newsletter
POPULAR AT PATHEOS Nonreligious
1