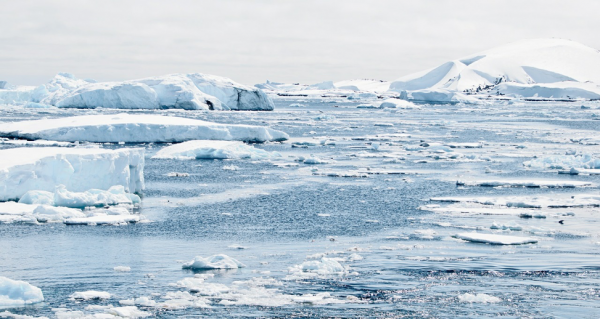 Scientists from the University of Bristol, UK have published a paper in the journal Science describing a sudden increase in ice loss in what was once a stable region of Antarctica, changes so drastic that the Earth’s gravitational field is changing because of it.

Measuring the elevation of ice sheets in the Antarctic using a collection of satellite data, the research team found that the Southern Antarctic Peninsula has shown no signs of change up until 2009. To their surprise however, starting in 2009, multiple glaciers in the area, measuring around 750km in length, started to melt into the ocean at an almost constant rate of 60 cubic km, or about 55 trillion liters of water, per year.

This drastic change has made the area the second largest contributor to rising sea levels. But how much is the water actually rising? “To date, the glaciers added roughly 300 cubic km of water to the ocean. That’s the equivalent of the volume of nearly 350,000 Empire State Buildings combined,” said Dr. Bert Wouters, a Marie Curie Fellow at the University of Bristol, and leader of the study, told Science Daily.

What makes this story even more shocking is the ice loss affect the gravity field of Earth, which was detected by a satellite mission called the Gravity Recovery and Climate Experiment (GRACE). Observing such drastic changes in such a short period of time in the Earth’s gravity is almost unheard of and makes the rate at which the ice shelves are melting even more alarming to climate scientists. Other regions studied around the world have seen similar gravitational changes, but none in such little time as the Southern Antarctic Peninsula.

“The fact that so many glaciers in such a large region suddenly started to lose ice came as a surprise to us,” continued Dr. Wouters. “It shows a very fast response of the ice sheet: in just a few years the dynamic regime completely shifted.”

Using an Antarctic climate model, the team was able to attribute the sudden ice loss to warming oceans and ruled out changes in snowfall or air temperature.

The warming oceans cause another issue in the region as well. Much of the areas ice is grounded to the bedrock below sea level, but warming seas means that even that ice will begin to melt, adding the rapidly rising sea levels. Something that could have been avoided if air temperature or snowfall had been the cause.

When speaking to Science Daily, Dr. Wouters concluded, “It appears that sometime around 2009, the ice shelf thinning and the subsurface melting of the glaciers passed a critical threshold which triggered the sudden ice loss. However, compared to other regions in Antarctica, the Southern Peninsula is rather understudied, exactly because it did not show any changes in the past, ironically.

“To pinpoint the cause of the changes, more data need to be collected. A detailed knowledge of the geometry of the local ice shelves, the ocean floor topography, ice sheet thickness and glacier flow speeds are crucial to tell how much longer the thinning will continue.” 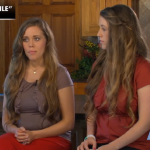 June 5, 2015
Jessa Duggar: 'Josh was a young boy in puberty and a little too curious about girls' (video)
Next Post 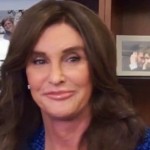 June 6, 2015 The Blaze's Matt Walsh is upset he can't get an erection over Caitlyn Jenner pictures
Recent Comments
0 | Leave a Comment
"Tom Hughes --- Gee, you're clearly quite intelligent. I bet you're in Mensa. The MAJORITY ..."
markinator Clarification on the now viral Wisconsin ..."
"Source in the Constitution?Again, you have not replied to my argument about any "except for" ..."
Alonzo Donald Trump vowed to destroy the ..."
"Tom, I gave explicit instances when getting ID and registering to vote might be difficult. ..."
Annerdr Clarification on the now viral Wisconsin ..."
"You do realise that the only person we've seen throw the word nazi around is ..."
TheMarsCydonia The Danthropology blog is moving on
Browse Our Archives
get the latest from
Nonreligious
Sign up for our newsletter
POPULAR AT PATHEOS Nonreligious
1