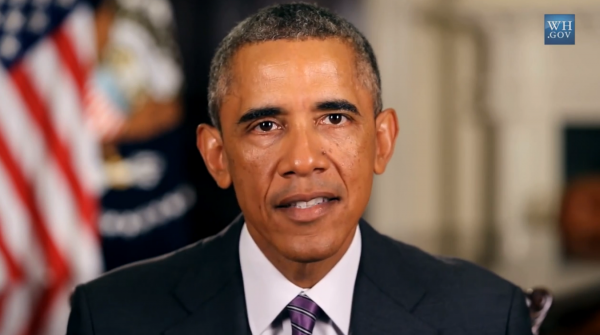 At a White House press briefing this morning, Josh Earnest took questions from the press that of course included questions about the president’s response to the Caitlyn Jenner Vanity Fair cover.

“The president does believe that Caitlyn Jenner has shown tremendous courage as she has undergone this transition in a very public way and that’s worthy of our respect,” Earnest said.

The comment came after another reporter asked about Obama losing the Twitter record for fastest user to reach 1 million followers to which Earnest said the president was not particularly “concerned” about losing his Twitter record, “while he enjoyed holding that distinction while it lasted.”

June 2, 2015
Catholic priest says Caitlyn Jenner is just a 'man dressed up as a whore.'
Next Post 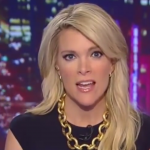