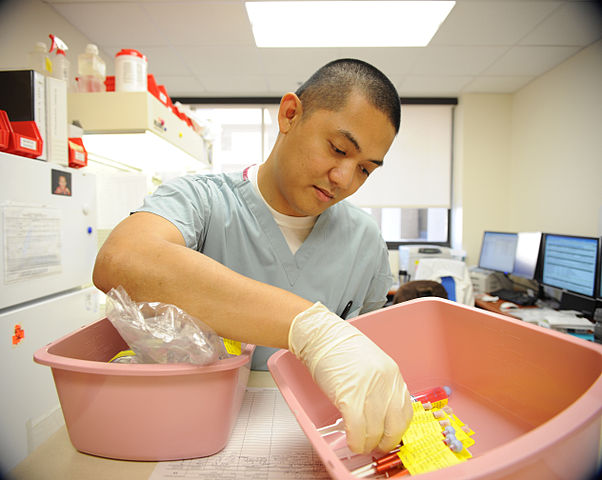 A federal appeals court ruled on Thursday that the state of Washington can require a pharmacy to deliver medicine even if the pharmacy’s owner has a religious objection.

The ruling came from the 9th U.S. Circuit Court of Appeals in San Francisco in a case in which a pharmacist objected to delivering emergency contraceptives.

This decision overturns a lower court decision that said the pharmacist could deny the contraception based on religious beliefs.

“The time taken to travel to another pharmacy, especially in rural areas where pharmacies are sparse, may reduce the efficacy of those drugs,” wrote Judge Susan Graber, one of the three judges who ruled unanimously in the case.

Attorney General Bob Ferguson called the decision a “major victory for the people of Washington.”

“Decisions regarding medical care — including reproductive rights — are appropriately between a patient and his or her medical professionals,” Ferguson said in a statement.

The attorney arguing for the pharmacist — Kristen Waggoner, senior vice president of Legal Services for the group Alliance Defending Freedom — vowed to appeal.

“No one should be forced to choose between their religious convictions and their family businesses and livelihoods, particularly when the state allows referrals for just about any other reason,” Waggoner said in a statement.

This comes down to the same arguments and defenses we have been hearing for months now around the same-sex ruling and religious freedom.

If you do not want to supply equal service to customers, clients, et cetera, then you need to pick a new line of work. Contraception is legal. If you are against using it, then don’t. But your refusal to use it does not mean you can use your business or position of power to force others to agree with you. 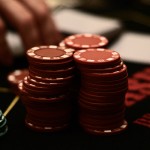 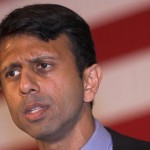 July 24, 2015 Louisiana Governor Bobby Jindal says 'now is not the time' to talk about gun control
Recent Comments
0 | Leave a Comment
Browse Our Archives
get the latest from
Nonreligious
Sign up for our newsletter
POPULAR AT PATHEOS Nonreligious
1