Kent Hovind, the creationist who was serving prison time for a 2006 tax fraud conviction was released from prison Wednesday morning and will spend the next month under house arrest and then three years of probation.

Kent’s son Eric met him at the prison gates along with none other than Jim Bob Duggar, father of sexual predator Josh Duggar, whom which Jim Bob went to great lengths to protect from prosecution for molesting four of his sisters and a babysitter. 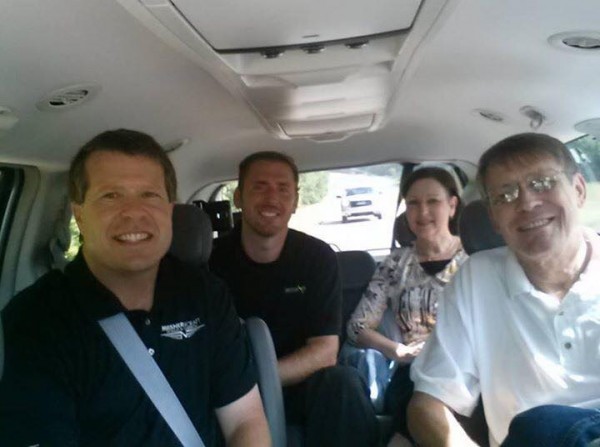 They say you are the company you keep, and it seems the company Jim Bob keeps are convicted felons.

(Thanks We of Little Faith for the tip!) 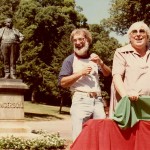 July 9, 2015 Netflix announces it will air a movie about American Atheists founder
Recent Comments
0 | Leave a Comment
"Tom Hughes --- Gee, you're clearly quite intelligent. I bet you're in Mensa. The MAJORITY ..."
markinator Clarification on the now viral Wisconsin ..."
"Source in the Constitution?Again, you have not replied to my argument about any "except for" ..."
Alonzo Donald Trump vowed to destroy the ..."
"Tom, I gave explicit instances when getting ID and registering to vote might be difficult. ..."
Annerdr Clarification on the now viral Wisconsin ..."
"You do realise that the only person we've seen throw the word nazi around is ..."
TheMarsCydonia The Danthropology blog is moving on
Browse Our Archives
get the latest from
Nonreligious
Sign up for our newsletter
Related posts from Danthropology