Netflix announces it will air a movie about American Atheists founder 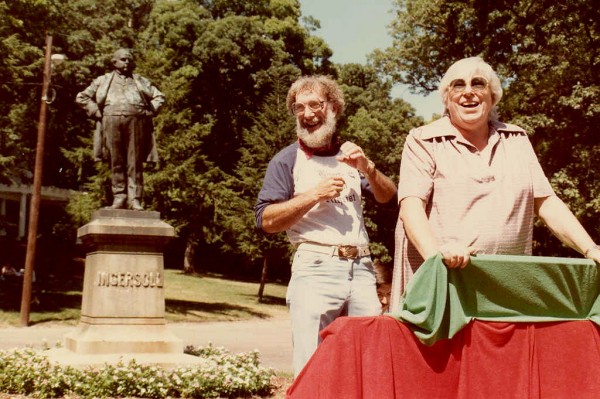 Netflix has announced the production and exclusive distribution rights to The Most Hated Woman In America, the story of American Atheists founder Madalyn Murray O’Hair.

The Most Hated Woman In America, starring Melissa Leo (The Fighter) in the true story of the controversial rise and untimely demise of Madalyn Murray O’Hair — iconoclast, opportunist, and America’s most outspoken atheist for the separation of church and state.

O’Hair was famous for helping remove mandatory Bible readings from public schools and was well known for her vocal anti-religious speeches and interviews.

I have high hopes for the movie and hope they focus on her life and her mission more than focusing on her murder alone as many previous attempts to cover her story in print or on television have done. 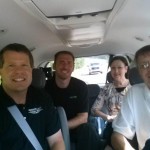 July 8, 2015
Felon creationist Kent Hovind is released from prison and Jim Bob Duggar was his welcome wagon
Next Post 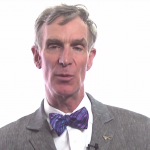