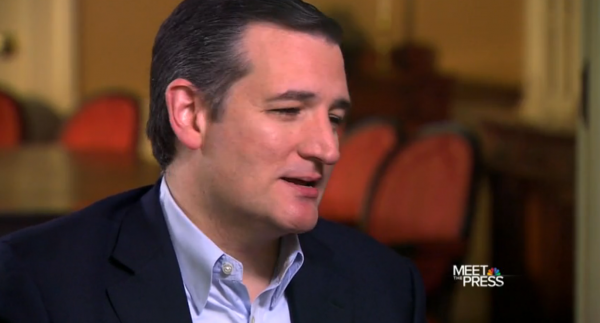 The immigrant Senator Ted Cruz (who was born in Canada) defended Donald Trump’s extremely racist remarks about Mexican immigrants being rapists and criminals when he visited Meet the Press Friday night.

Cruz told host Chuck Todd,”I like Donald Trump. He’s bold, he’s brash.” He also said he refused to get caught up in the infighting happening in the Republican Party, such as candidates like George Pataki and Marco Rubio who spoke out against Trump’s remarks.

Todd asked Cruz if “rhetoric matters,” and Cruz said, “I salute Donald Trump for focusing on the need to address illegal immigration. The Washington cartel doesn’t want to address that.”

While Cruz admitted that Trump was more “colorful” in his speeches than he would be, he applauded him for bringing light to these issues.

By colorful, I suppose the senator means that Trump says the thing Cruz feels he cannot. So he applauds Trump for biting the racist bullet so he doesn’t have to.

The entire position Cruz holds however reeks of irony, seeing as how Cruz himself is a Cuban-American, Cruz’s father is a Cuban immigrant and his mother American, but his parents moved to Canada where Ted was born, then emigrated back to the US.

While Cruz renounced his Canadian citizenship in an apparent show of patriotism and part of his attempt to make sure he could legally run for President of the Unites States, the fact remains: had his father not been able to move to the US, Cruz wouldn’t be afforded the rights he has to be a raving bigot.

This is the typical Republican mindset. Do as I say, not as I do. Hypocrites to the core.

You can watch the interview below courtesy of NBC: 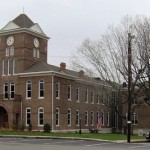 July 3, 2015
An entire Tennessee clerk's office has resigned over the same-sex marriage ruling
Next Post 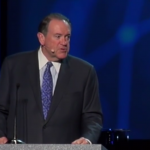 July 6, 2015 Mike Huckabee believes marriage is in trouble because homosexuals made it about love
Recent Comments
0 | Leave a Comment
"Tom Hughes --- Gee, you're clearly quite intelligent. I bet you're in Mensa. The MAJORITY ..."
markinator Clarification on the now viral Wisconsin ..."
"Source in the Constitution?Again, you have not replied to my argument about any "except for" ..."
Alonzo Donald Trump vowed to destroy the ..."
"Tom, I gave explicit instances when getting ID and registering to vote might be difficult. ..."
Annerdr Clarification on the now viral Wisconsin ..."
"You do realise that the only person we've seen throw the word nazi around is ..."
TheMarsCydonia The Danthropology blog is moving on
Browse Our Archives
Follow Us!