In a new video released for the upcoming Bill Nye the Science Guy documentary, Bill Nye explains how we know climate change is real and that we know humans are causing it. Calling it undeniable, Nye states:

“Climate change is happening, humans are causing it, and I think this is perhaps the most serious environmental issue facing us.”

The filmmakers said the film will focus heavily on Nye’s work in educating the public on the facts of climate change. 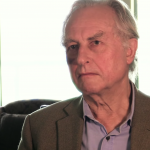 August 2, 2015
Richard Dawkins talks about aliens and evolution in recent interview
Next Post 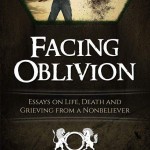