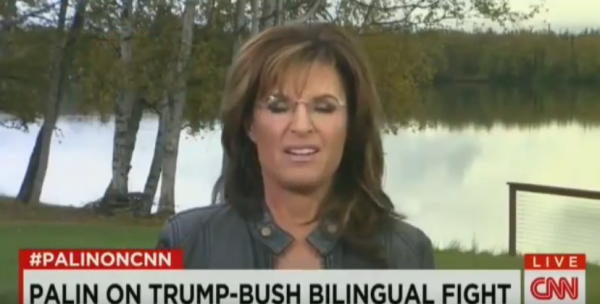 Palin, who came out as an early Trump supporter and all-around racist, said that immigrants should speak ‘American’ when in the United States.

“I don’t know what choosing to speak English or Spanish in a conversation, what that would have to do — somebody opposing it — with tolerance or not,” Palin explained. “I think it’s a benefit of Jeb Bush to be able to be so fluent in Spanish because we have a large and wonderful Hispanic population that is helping to build America and that’s good and that’s a great relationship and connection that he has with them through his wife and through his family connections.”

“On the other hand,” she continued, “you know, I think we can send a message and say, you want to be in America, A, you better be here legally or you’re out of here. B, when you’re here, let’s speak American.”

“I mean, that’s just — let’s speak English and that’s kind of a unifying aspect of a nation…That’s one of those issues too where, whoop, it goes right over the public’s head, legitimately so, they’re on to the next issues that are very important for the candidates to be debating.”

This is classic coming from Sarah Palin, who barely has a hold of the English language herself.

You can watch the CNN video below, courtesy of Raw Story. 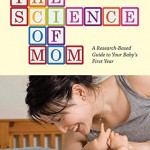 September 4, 2015
Evidence-based parenting takes center stage in 'The Science of Mom'
Next Post 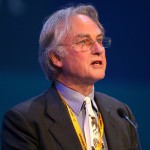 September 6, 2015 Richard Dawkins says that Kim Davis needs to give up her job or her religion
Recent Comments
0 | Leave a Comment
"Tom Hughes --- Gee, you're clearly quite intelligent. I bet you're in Mensa. The MAJORITY ..."
markinator Clarification on the now viral Wisconsin ..."
"Source in the Constitution?Again, you have not replied to my argument about any "except for" ..."
Alonzo Donald Trump vowed to destroy the ..."
"Tom, I gave explicit instances when getting ID and registering to vote might be difficult. ..."
Annerdr Clarification on the now viral Wisconsin ..."
"You do realise that the only person we've seen throw the word nazi around is ..."
TheMarsCydonia The Danthropology blog is moving on
Browse Our Archives
get the latest from
Nonreligious
Sign up for our newsletter
POPULAR AT PATHEOS Nonreligious
1