Former Two and Half Men actor said to have settled out of court after not revealing illness to former partners.

Actor Charlie Sheen appeared on the Today show Tuesday morning and confirmed to the network he is HIV positive, but contrary to other reports, even on this blog, he did not keep his diagnosis secret from his partners.

According to the New York Times:

He did say he has paid millions of dollars to keep his diagnosis a secret.

Sheen said he also recognized he now has responsibility to come forward:

Mr. Sheen said on “Today” that he now had a responsibility to better himself, and that he hoped that his decision to come forward would help other people. “Hopefully, with what we are doing today, others may come forward and say, ‘Thanks, Charlie, for kicking the door open.’”

I reported earlier in a post that I was disgusted with Sheen’s decision not to tell his partners and it seems I could have been wrong on that fact.

I am happy that Sheen has chosen to come forward, however, and perhaps he can help break the stigma of those living with HIV and AIDS. Keeping it a secret and paying millions makes the disease out to be something it is not. Thankfully, he has changed his mind.

To learn more about HIV/AIDS and to donate to help eradicate it, visit amFar. 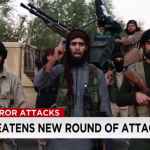 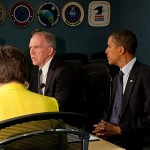 November 16, 2015 CIA says it had 'strategic warning' of France attacks by ISIS, warns of future events
Recent Comments
0 | Leave a Comment
"Tom Hughes --- Gee, you're clearly quite intelligent. I bet you're in Mensa. The MAJORITY ..."
markinator Clarification on the now viral Wisconsin ..."
"Source in the Constitution?Again, you have not replied to my argument about any "except for" ..."
Alonzo Donald Trump vowed to destroy the ..."
"Tom, I gave explicit instances when getting ID and registering to vote might be difficult. ..."
Annerdr Clarification on the now viral Wisconsin ..."
"You do realise that the only person we've seen throw the word nazi around is ..."
TheMarsCydonia The Danthropology blog is moving on
Browse Our Archives
get the latest from
Nonreligious
Sign up for our newsletter
POPULAR AT PATHEOS Nonreligious
1 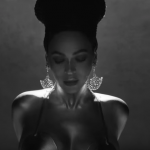 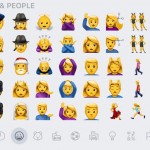