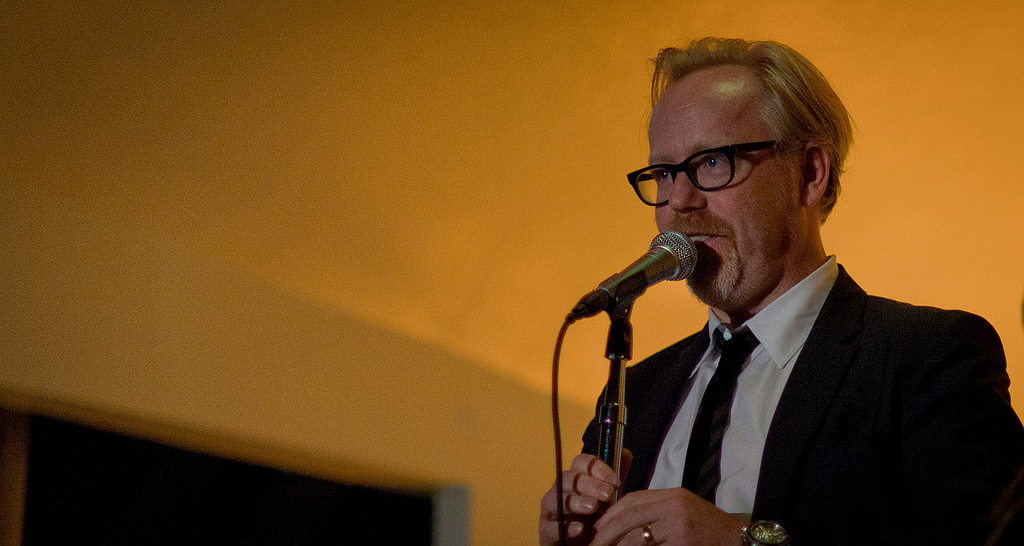 Creation Museum CEO Ken Ham has a challenge for the celebrity television personality and all around science lover, Adam Savage. Savage is the co-host of Mythbusters, the popular television series on Discovery that either busts or proves popular myths as fact or fiction. He is also an outspoken champion of science and science education.

Savage happens to be visiting Cincinnati soon and Ken Ham has an offer:

“I challenge Adam Savage to make the short drive from Cincinnati and meet some true myth busters at the Creation Museum and see how his beliefs in evolution stand up against real observational science.”

Ham says the real myth busters are the scientists at his museum.

This stems from an interview Savage conducted with a local news outlet in Cincinnati.

Q: Are you going to visit the Creation Museum while you’re in town?

A: Ah! I haven’t considered it, but holy [vulgar word], what an idea. I had forgotten it was there, but my goodness, I don’t think I could pass that up.

Q: Do you have a conflicted feeling about contributing money to the museum by paying the price of admission?

A: The conflicted feeling I have is, there is a scientific term which I really like that is “not even wrong,” and these are ideas that are so far off the mark they’re not even worth discussing. I’m worried about participating or giving oxygen to ideas that are not even wrong lest I lend them a credibility as something that’s debatable.

Q: So if you were to go to the museum, you wouldn’t talk about the experience on stage, because that would be giving it oxygen, as you say.

A: My particular bailiwick isn’t to be a provocateur in that regard. Again, part of it is not giving oxygen to ideas that I don’t think are very debatable. I have empathy for people. And I don’t feel like going up on stage and telling some members of the audience, “By the way, I think you’re idiots.” I tend to stay away from that sort of polemicism. At the same time, if I’m asked, I’ll respond to questions directly. I’ve never had a problem doing that on stage.

Q: What would the reason be for going to the museum, if it’s not for getting material for the stage show?

A: For me it’s sort of like slowing down and looking at the car accident.

I almost have to feel bad for Ham. The wave he was riding from the Bill Nye debate has long passed, but he has yet to let go, but now he sees an opportunity to capture another celebrity to exploit to raise money for his museum and his landlocked, genocidal themed Ark Encounter.

I have to admit, I was against the Nye – Ham debate and I would not want to give any more publicity in this fashion to Ham, but I would love to see Savage tear down these “myth busters” at the museum one-by-one. 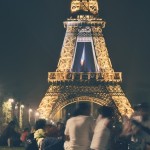 November 18, 2015
How To Explain The Paris Attacks To Your Children Without Cultivating Hatred
Next Post