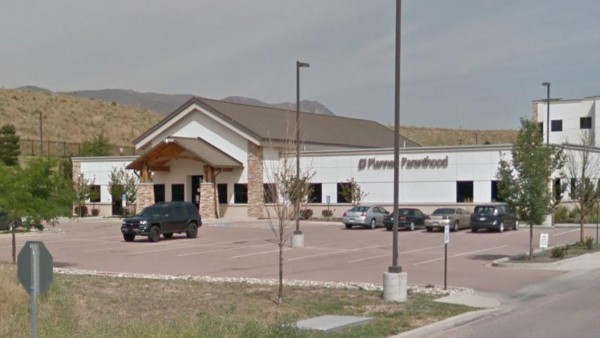 While many news outlets seem afraid to report on the nature of the Planned Parenthood shooting that took place Friday afternoon, NBC News is reporting that the shooter, Robert Lewis Dear, made a comment about “no more baby parts,” in reference to the recent scandal that was manufactured by the anti-choice Christian Right.

If what the source is telling NBC reporters is true, this puts the blood on the hands of the politicians and manufacturers of this faux outrage. Those who encouraged action against Planned Parenthood and threatened to stop at nothing to bring them down. And why? Because they either ignorantly or deceitfully pushed the myth that the women’s health clinic was harvesting organs from fetuses.

Dear walked into a clinic and shot 11 people, killing three people, one of them being a police officer responding to the crime, and by uttering the words that this had anything to do with the myth of part harvesting, he showed that he believed the things told to him by people such a Republican presidential candidate’s Carly Fiorina and Ted Cruz, who endlessly cite the doctored videos as part of their platform to end abortion rights in the U.S.

Planned Parenthood employees put their lives at risk every day and their job is made increasingly dangerous when thoughtless and vile politicians gamble with their safety to score political points. 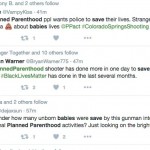 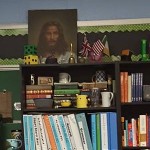 November 29, 2015 Is Lebanon High School a public school or religious academy?
Recent Comments
0 | Leave a Comment
"Tom Hughes --- Gee, you're clearly quite intelligent. I bet you're in Mensa. The MAJORITY ..."
markinator Clarification on the now viral Wisconsin ..."
"Source in the Constitution?Again, you have not replied to my argument about any "except for" ..."
Alonzo Donald Trump vowed to destroy the ..."
"Tom, I gave explicit instances when getting ID and registering to vote might be difficult. ..."
Annerdr Clarification on the now viral Wisconsin ..."
"You do realise that the only person we've seen throw the word nazi around is ..."
TheMarsCydonia The Danthropology blog is moving on
Browse Our Archives
get the latest from
Nonreligious
Sign up for our newsletter
POPULAR AT PATHEOS Nonreligious
1