Conservatives are using ‘prayer shaming’ as a distraction against gun control 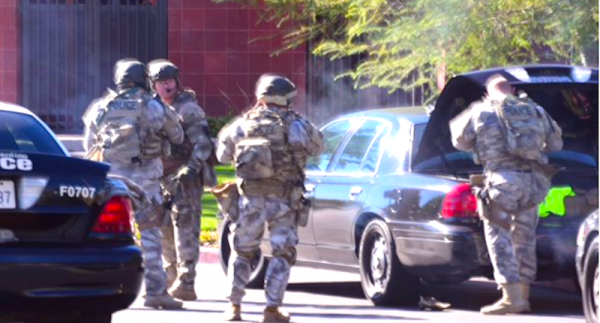 In the wake of Wednesday’s shooting in San Bernardino, Californa, many Republican politicians took to twitter to offer their thoughts and prayers as they always do. 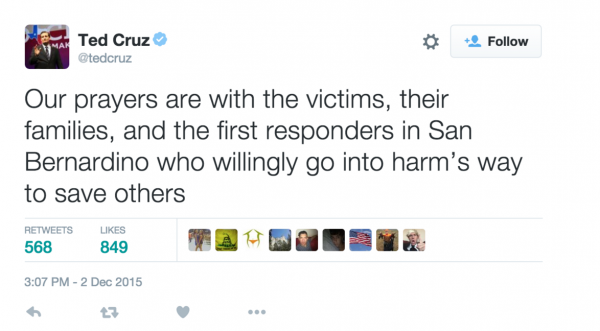 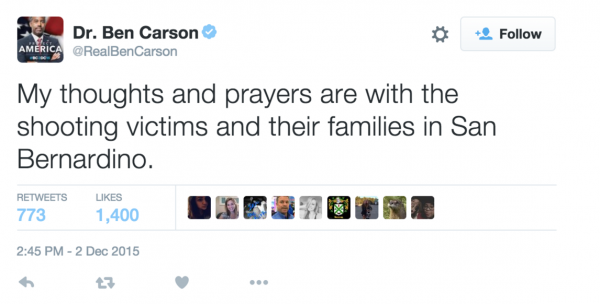 Yet, this time it was met with ferocious backlash by those tired of the same politicians who profit from NRA money and refuse to enact sensible gun control laws, offering nothing but prayers. Like this tweet by Connecticut Senator Chris Murphy who is obviously shaming the inaction of Congress, not prayer:

The left and other gun control advocates were never attacking prayer as many conservative talking heads have proclaimed. But the truth is, they know this. They know we are attacking the inaction of lawmakers but are trying to change the conversation away from gun control and focus on themselves and their constant self-victimization.

The focus of this conversation must be about enacting gun control laws. Wednesday’s shooting was the 355th mass shooting of 2015 and Congress has yet to act, even once.

While mental health and racist flags are important topics, they were used as a pure distraction in these cases. We lose sight of gun control and fight these smaller battles that we eventually think we win. We may win the battle, but when it comes to gun violence in the U.S. we are losing the war.

Yes, we are correct in criticizing these politicians who offer nothing but useless thoughts and prayers. But let conservatives complain about fictional “prayer shaming” all they want. Keep your eye on the real goal – gun control.

If we have learned anything over the past decade, it is that when it comes to conservative politics, they are far more concerned about how much money they raise than how many dead bodies are laying on a floor.

This Congress did nothing when 20 kids were slaughtered in Sandy Hook, so we shouldn’t be surprised when these heartless cowards do nothing now. Let’s hit them where it hurts, in the ballot box, and let them go down crying about being “shamed for praying.” 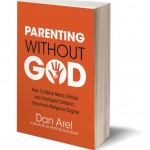 December 3, 2015
My NPR panel discussion on Parenting Without God
Next Post 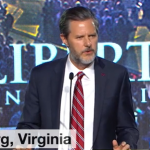 December 6, 2015 Christian university president tells students to carry guns and ‘end those Muslims before they kill us’
Recent Comments
0 | Leave a Comment
"Tom Hughes --- Gee, you're clearly quite intelligent. I bet you're in Mensa. The MAJORITY ..."
markinator Clarification on the now viral Wisconsin ..."
"Source in the Constitution?Again, you have not replied to my argument about any "except for" ..."
Alonzo Donald Trump vowed to destroy the ..."
"Tom, I gave explicit instances when getting ID and registering to vote might be difficult. ..."
Annerdr Clarification on the now viral Wisconsin ..."
"You do realise that the only person we've seen throw the word nazi around is ..."
TheMarsCydonia The Danthropology blog is moving on
Browse Our Archives
Follow Us! 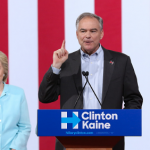 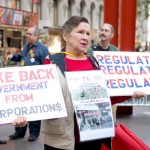 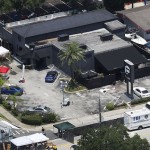