Ben Carson would consider banning gays from the military 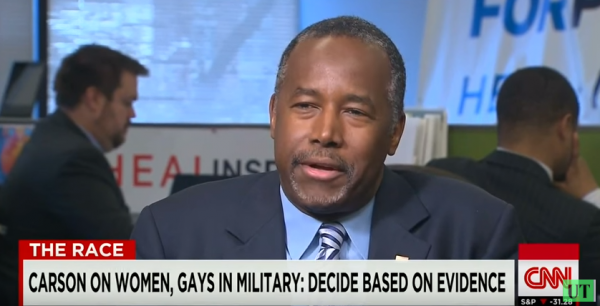 In an interview with CNN, Monday morning, Republican presidential hopeful Ben Carson to discuss his comments on what he called a “social experiment” when it comes to allowing women to enlist in combat positions in the military.

Host Jake Tapper asked retired Army Major General Robert F. Dees about Carson’s statement and said that the positions would have to be based upon their ability to do the job, saying, “Everyone is not good at everything.”

The retired general then said he would side with Carson on the possibility of going back to the days of “don’t ask, don’t tell” when it relates to gay or transgender military personnel.

Tapper asked Carson if he agreed with the general’s remarks, Carson said:

I guess Carson and the retired General don’t care about the years of studies and evidence that led to the eventual decision to overturn the bigoted and hateful rule in the first place, along with all the recent evidence that shows no negative effects of the new rule.

You can watch the interview below: 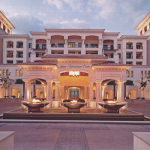 January 5, 2016
An anti-equality faith healer is trying to build a mega-complex in San Diego
Next Post 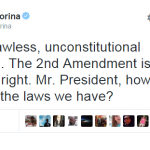 January 5, 2016 Republicans take to Twitter to whine about Obama's gun control actions
Recent Comments
0 | Leave a Comment
Browse Our Archives
get the latest from
Nonreligious
Sign up for our newsletter
POPULAR AT PATHEOS Nonreligious
1