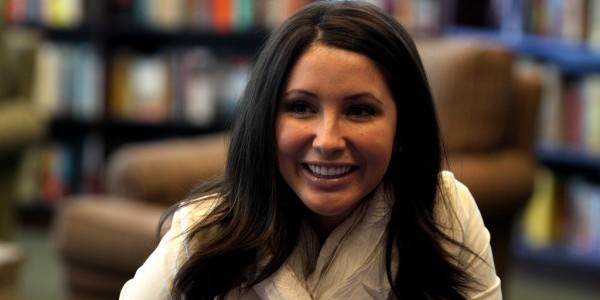 Walking hypocrite Bristol Palin said in a blog post Tuesday morning that she hoped her mom, Sarah Palin, would endorse Republican presidential candidate Donald Trump for president, in part, to simply spite Ted Cruz for not appreciating her mom enough.

With rumors flying that Sarah would endorse Trump for president, the Cruz camp said,

“I think it [would] be a blow to Sarah Palin, because Sarah Palin has been a champion for the conservative cause, and if she was going to endorse Donald Trump, sadly, she would be endorsing someone who’s held progressive views all their life on the sanctity of life, on marriage, on partial-birth abortion,” Cruz campaign spokesman Rick Tyler said on CNN’s “New Day.”

Bristol was not happy about this and claimed that Cruz was a “flip-flopper” and that, “turning against my mom who’s done nothing but support and help him when others sure didn’t, shows he’s a typical politician.  How rude to that he’s setting up a false narrative about her!”

“America doesn’t need that,” she continued. “We need someone who has a vision for economic prosperity, who won’t let us get kicked around in the world, and who will fight for our future.”

She finished by saying her mom can pick winners and she hopes that her mom picks Trump. Nice to see she has no issue backing racists who support a mass documentation of Muslims simply because she thinks someone was mean to her mom.

And this is someone that NewsMax selected as one of the most influential Republicans under 30. 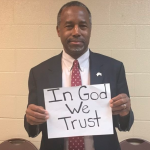 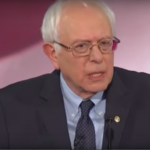 January 19, 2016 Bernie Sanders attacks Donald Trump's insane beliefs on Climate Change
Recent Comments
0 | Leave a Comment
"Tom Hughes --- Gee, you're clearly quite intelligent. I bet you're in Mensa. The MAJORITY ..."
markinator Clarification on the now viral Wisconsin ..."
"Source in the Constitution?Again, you have not replied to my argument about any "except for" ..."
Alonzo Donald Trump vowed to destroy the ..."
"Tom, I gave explicit instances when getting ID and registering to vote might be difficult. ..."
Annerdr Clarification on the now viral Wisconsin ..."
"You do realise that the only person we've seen throw the word nazi around is ..."
TheMarsCydonia The Danthropology blog is moving on
Browse Our Archives
get the latest from
Nonreligious
Sign up for our newsletter
POPULAR AT PATHEOS Nonreligious
1