Breaking up with Richard Dawkins 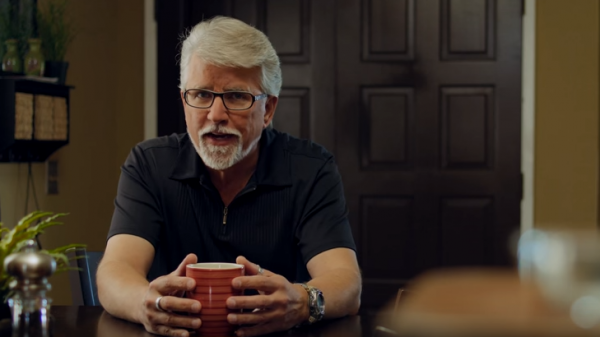 Brian Dalton, better know to everyone as Mr. Deity has a hilarious video up about Richard Dawkins and the internet’s reaction to everything he says.

In the end, this video will likely fall on deaf ears and those starkly against anything Dawkins says will remain so and those who don’t question a single one of this stances will do the same.

Let’s all hope, though, that some, just some, will listen to Dalton and realize Dawkins is human just like you and I and is right about some things and wrong about others.

And whatever you think of Dawkins, it’s hard to deny that Dalton makes some very solid points in this video. 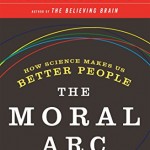 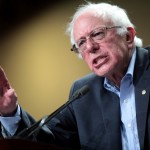 February 9, 2016 Yes, Bernie Sanders can become the next President of the United States
Recent Comments
0 | Leave a Comment
Browse Our Archives
Follow Us!