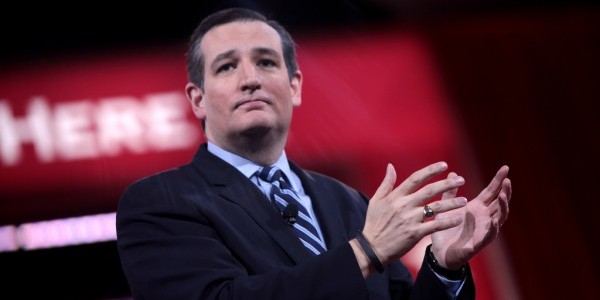 “How much would you pay to see the Russian ambassador’s face when Phil says, ‘What is wrong with you people?'” Cruz said to an applauding crowd in South Carolina.

I can certainly imagine an all out war with Russia after that ignorant prick tries to talk politics with them.

Then Cruz, obviously ignoring that Robertson has called for the death of homosexuals, praised Robertson for his love of America.

“You know there’s a reason he terrifies the mainstream media. He says the things you’re not supposed to say,” Cruz said at Friday’s rally. “He actually remembers who we are as Americans and just speaks it with a joy, not with an anger, not with a hatred, with a joy in who we are.”

Of course, Cruz’s comments, a jokingly as they were said, were met with applause because today’s conservative loves a homophobic, racist bigot who “speaks his mind” and believes the bible is more important than the constitution. 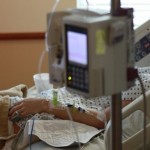 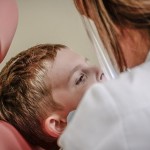 February 22, 2016 Calgary removed fluoride from water and saw an increase in tooth decay
Recent Comments
0 | Leave a Comment
Browse Our Archives
Follow Us!