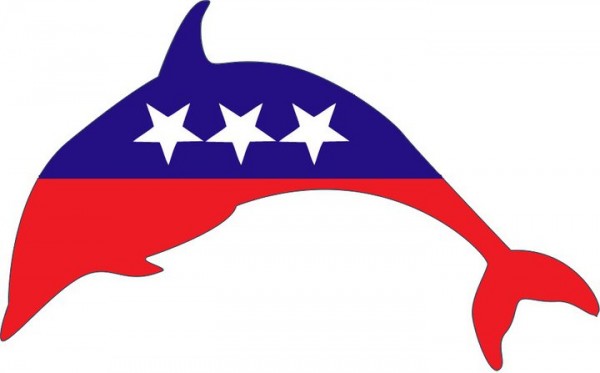 Activist and author David G. McAfee has announced the re-formation of the Party of Reason and Progress (PORP) which he originally launched in 2010.

“I founded the party as a minor project because Americans were electing unreasonable people who didn’t value science, and now I’m bringing it back for the same reason,” McAfee wrote in a statement the day after Trump’s win. “I supported Hillary Clinton and Bernie Sanders before her, but it’s clear the Democratic party needs help.”

While the party is going to focus on Democrats, for now, it would be wonderful to see it expand in the future and help elect third-party candidates at a more local level and build a true reason based party.

Clearly, Democrats need help. On Tuesday night they lost the presidential election for which they had been polling with a massive lead. They lost the senate they were expected to win and have been handed the entire country to control.

Neoliberalism has failed, and hopefully, McAfee can run a party that highlights further left-leaning Democrats who refuse to play the elitist party politics game that has now got us into this mess.

November 9, 2016 Atheist groups respond to Donald Trump's presidential nomination
Recent Comments
0 | Leave a Comment
Browse Our Archives
get the latest from
Nonreligious
Sign up for our newsletter
POPULAR AT PATHEOS Nonreligious
1