Change the world? We’ve all got an excuse, don’t we?

I was once a not-stopping-for-anything young man, ready to change the world.

I did my share of shaking things up. But then life got in the way — Marriage. Kids. Jobs. Career. A mortgage. Soon, I had every excuse, every reason why I couldn’t change the world.

Not much has changed, except now, I use my past as an excuse, littered with selfishness and broken relationships. I have proven inadequacies, personal chinks in my armor that I know leave me vulnerable. I have doubts and uncertainties about my abilities. “Pick someone else,” I pray. 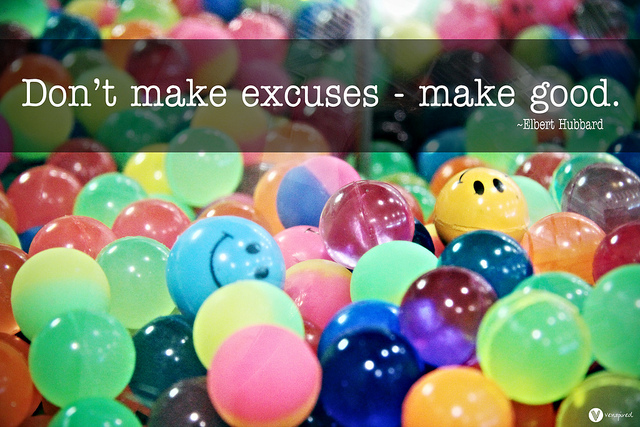 I hope to get a grip on the ball, to advance the cause, but it slips out of my grasp.  The failures, fears, and temptations get in my own way.

Well, that sums up most of the Christians I know. We are a ragtag group of nobodies.

Basically, we are without excuse, because we didn’t choose God. He chose us. Being a Red Letter Believer means that you take on the words of Christ and you begin to not just believe in them, but you begin to live them out. When we begin to embrace them and flesh them out, we will see the world around you change. Those precious Words can redeem our schools, our workplaces, our governments, and our planet.

Things can be bleak out there. Politics. Division. Wars. Weather. Terrorism. Anger. Despair. It’s all around us and there is an urgency for God’s elect to redeem the culture – to change the world. 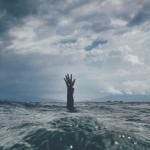 December 30, 2019
Why this Evangelical is staying out of the Trump wars
Next Post

February 17, 2020 Stealing ketchup: Rationalizing the wrongs we do
Recent Comments
0 | Leave a Comment
Browse Our Archives
get the latest from
David Rupert
Sign up for our newsletter
POPULAR AT PATHEOS Evangelical
1

Evangelical
All of out excuses. How about you?
David Rupert

Evangelical
"How did I get here?" The question every...
David Rupert
TRENDING AT PATHEOS Evangelical