Just because I don’t agree with you, doesn’t mean I hate you

Just because I don’t agree with you, doesn’t mean I hate you October 8, 2014 David Rupert

Of all the words flung around carelessly these days – like love, sex, marriage, and selfie — perhaps none is more thoughtless than the modern use of “hate.”

Suddenly, any opposition to any idea or principle, regardless of the argument is deemed “hateful.”

For example, my friend Jack said he couldn’t make a wedding cake for two men. He would sell them anything else in his store, but his principles would not allow him to participate in something he felt was morally wrong. Jack the Baker became Jack the Hater. Those of us who know Jack know him to be honest, pure and most of all, loving.

I sat with someone I admire and we were talking about the resignation of Attorney General Eric Holder.  He said, “The haters have won.” Regardless of policy decision, political moves, and controversy, any disagreement with the man was thrown into the “hate pile.” I tilted my head. Do I hate him?

It’s on both sides of the aisle. Christians who feel slighted are using the “Don’t hate me bro” defense. I’ve heard people accuse others of hating Hobby Lobby – or Chik Fil A, because they oppose their stands on issues.

Can we stop the hate talk?

Taking a position on policy, or lifestyle, or decisions doesn’t mean that I am coming after your character. It’s quite probable that I can disagree with you and still like you  — even love you. Reasonable humans can do this .

Dumb decision. But I still love him

I love my sons with unshakable fortitude. Yet, I don’t agree with all they do. In fact, I shake my head sometimes and wonder what they are thinking! (even as my father wondered the same.) When I was angry at of one of him for driving my car off road while towing a canoe across the ice, I was completely justified as a parent and as a human. That was just plain dumb. Looking back, we all laugh at it now. But not once did I hate him for his bad decision.

When the Bible tells me to love, it’s a matter of the heart and the soul.  It doesn’t mean that I need to make excuses for behavior or overlook a fallen nature. I love their person, their being regardless of how they act. We love because by doing so it might help them into a right relationship with God.

You see, it’s the world that has love and hate all messed up, not the church.  When the woman was ready to be stoned, Jesus by his persuasive logic of love caused the accusers to melt away. Out of compassion, out of love, he saved her life. But then he said, “Go and sin no more.”  He didn’t hate her, but he still told her change her ways. His love changed the conversation, and so can ours.

I know there are some — and you may be quick to point them out — that have blurred the lines between disagreement and hate. Yup. They are there. But they are not me. They are not my Lord. 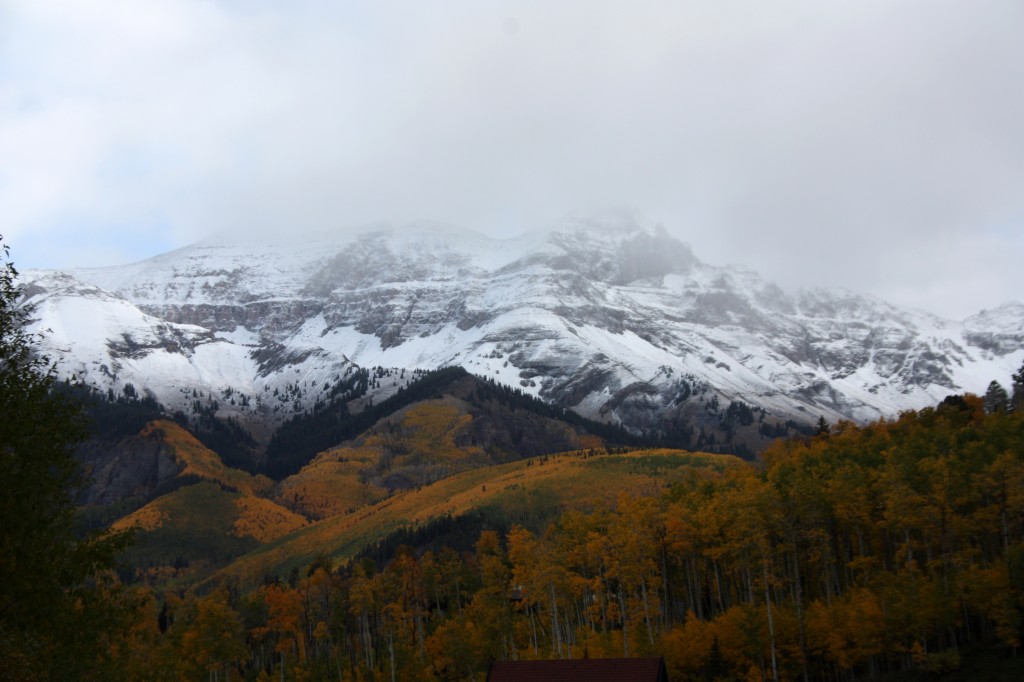 This quote by Rick Warren just about sums it up:

“Our culture has accepted two huge lies. The first is that if you disagree with someone’s lifestyle, you must fear or hate them. The second is that to love someone means you agree with everything they believe or do. Both are nonsense. You don’t have to compromise convictions to be compassionate.”

November 17, 2014 All of out excuses. How about you?
Recent Comments
34 Comments | Leave a Comment
Browse Our Archives
get the latest updates from
David Rupert
and the Patheos
Evangelical
Channel
POPULAR AT PATHEOS Evangelical
1

Steven Furtick is the Most Dangerous...
The Chorus In The Chaos
Related posts from David Rupert 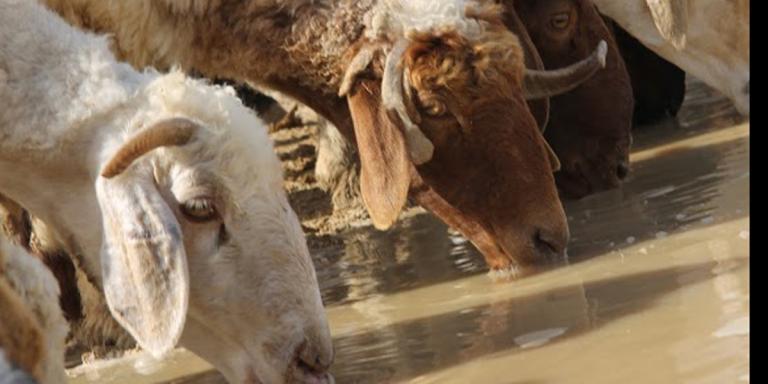 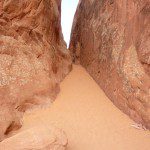