Telling better stories about ourselves to ourselves

Telling better stories about ourselves to ourselves December 2, 2013 David Rupert

“Tell me a little about yourself?”

His question was innocent, normal, and not unreasonable. But I heard familiar voices rising quickly rising from inside, all writhing in discomfort.

I stammered. Talking about family, work and writing in stilted terms. The impression couldn’t have been good – this professed man of words had so few words to say. And I rarely do, like a rookie boxer who keeps his hands at his side, I’m not certain of when to duck or where to stand.

Talking about myself is never clear. Do I exhibit feigned humility or is there genuine fear when talking about myself? Am I afraid the truth – the hidden self will come out despite my best attempt to keep it hidden?  Am I so afraid of pride, that I pretend to be disinterested, just so others will think of me better?

I’ve had similar conversations with God. “Tell me David, about David.”

When he asks questions – those hard questions like he asked Adam, how do I answer?

“Where are you?, Adam” was less about the GPS coordinates of the Garden of Eden and more about the location of his heart.  By asking Adam where he was, he was asking about who he was.

Marlon Hall recently posed this challenge at a recent retreat that I attended. “We need to tell better stories about ourselves to ourselves.” 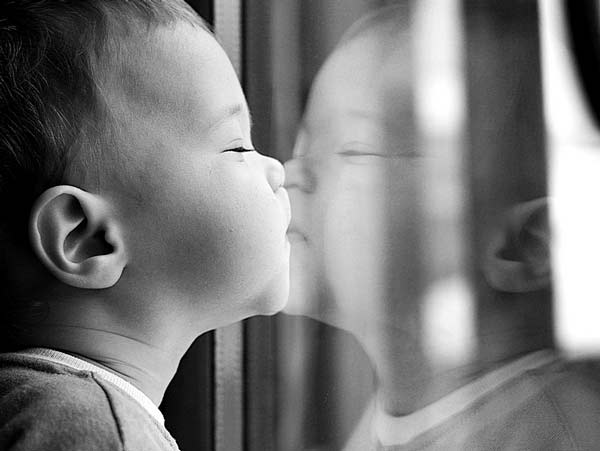 It starts with seeing me like God sees me.

Those aren’t easy words to swallow, given the pig stalls ’I’ve slopped.

Those aren’t expressions I would expect to hear from the inside of a whale’s belly.

Those aren’t  terms I would describe myself considering the wildernesses I marched, rebellious head held high until beaten down by the sun of shame.

But the story – my story – is His story. And that’s the only one that needs to be told.

November 27, 2013
What does your favorite pie say about you?
Next Post 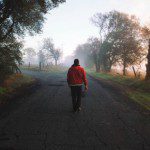 Evangelical
Reading the Directions – Why Must I Learn...
David Rupert 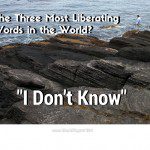 Evangelical
3 Words That Will Set You Free: "I...
David Rupert

Evangelical
No, we're not all above average
David Rupert

Evangelical
I can be great (But it's not what...
David Rupert
TRENDING AT PATHEOS Evangelical