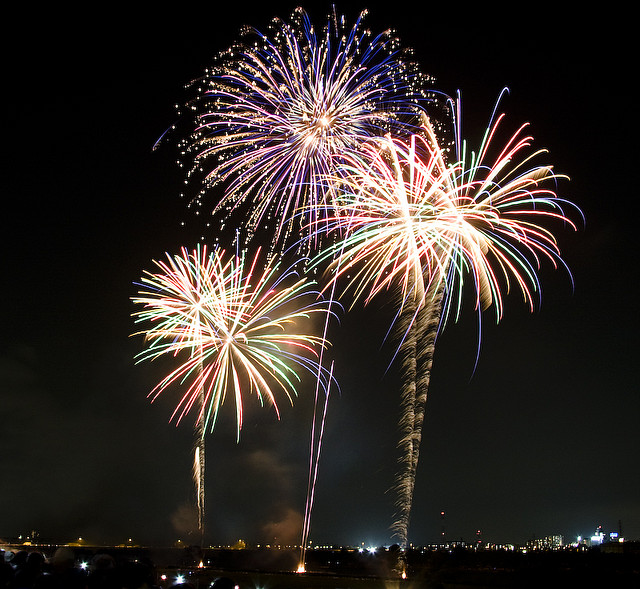 Today’s breaking news was, of course, that the U.S. Supreme Court has upheld the Affordable Care Act, otherwise known as “Obamacare”. In what will doubtless go down in American history as a “Dewey Defeats Truman” moment, both CNN and Fox incorrectly stated initially that the law had been struck down, giving rise to one of the better memes in recent memory.

I have to admit, going into today’s ruling, I was pessimistic – possibly the Tempter had a hand on my shoulder again. I thought the most likely scenario was a 5-4 vote to strike down the mandate and uphold the rest of the law. As it happens, I was wrong in both directions: Chief Justice John Roberts, appointed by George W. Bush, unexpectedly broke away from the conservative bloc and voted with the four liberal justices (though he upheld the mandate based on Congress’ taxing power, while the others upheld it based on the commerce clause). Meanwhile, four conservative justices voted not just to strike down the mandate, but to throw out the entire law – and there are hints that Scalia’s opinion was originally intended to be the court’s verdict, suggesting that Roberts had been prepared to vote with them at one point and switched sides at the last minute. It gives me a chill to think how close we might have come to that outcome, which would have been an unmitigated catastrophe.

But this is a huge, huge victory, and I’ll gladly accept it as such. The ACA is hardly perfect; it will need fixes and improvements. (If nothing else, it needs a public option, which was shamefully omitted to appease the conservatives who voted en masse against it anyway.) But compared to what came before, it’s tremendous. For the first time in American history, we’ve enshrined in law the principle that every person should have access to routine medical care. Considering this is a problem that virtually every other First World democracy has already solved, it’s a national embarrassment that it took us this long, but it’s far better late than never.

For years now, the American health-care system has been a litany of Kafkaesque horror stories. The spiraling costs of insurance have made basic medical treatment unaffordable to tens of millions of people. Free mobile clinics in poorer regions of the country routinely witness Third World levels of need: hundreds of people waiting overnight just for basic dental or vision care. There have been stories of people with cancer, or in one case a broken ankle, who couldn’t get medical care. One unemployed woman, in pain and desperation, shot herself in the shoulder in the hope of getting treatment for a different injury.

This has never touched me directly, thank goodness: I’ve never had any serious health problems, and if I did, I have an employer that provides excellent coverage. But I’ve seen its effects on my friends: even people who have insurance often end up struggling with medical bills. I’m happy to help where I can, as I did on that occasion; but decent medical care shouldn’t depend on someone having friends who can afford to be generous!

Even the most minimal amount of human decency and compassion ought to lead us to the conclusion that we shouldn’t permit things like this to happen. We shouldn’t let anyone suffer from easily treatable ailments; we shouldn’t force people to bankrupt themselves to pay for ordinary care. This would be true in any case, but it’s especially true in America, the wealthiest nation in the world.

But what plumbs the depths of outrageousness is that some people – by which I mean Republicans – not only had no intention of doing anything about this problem, they were fighting tooth and nail to prevent it from being fixed. The libertarian Cato Institute, for example, launched an “Anti-Universal Coverage Club” to argue against efforts to provide everyone with access to health care. The right-wing economist Tyler Cowen said that “we need to accept the principle that sometimes poor people will die just because they are poor” and unable to afford medical care. And in the bitterest irony of all, some of the most diehard, fervent opponents of ACA were conservative Christians: you know, the people who claim to follow a religious figure who said, “Whatever you did not do for one of the least of these, you did not do for me.” The Catholic bishops, though they didn’t join in the lawsuit, also opposed the ACA because it made it too easy for women to get health care.

Between now and the election, the Democrats’ job is clear: now that the ACA has been upheld, they need to sell it to the public. The law as a whole has lackluster poll numbers, even though when people are asked about its individual components – lifting lifetime caps, mandating free coverage for basic preventive care, barring price discrimination for pre-existing conditions, requiring insurance companies to spend at least 80% of their premiums on providing care and not on administrative overhead, and many more – most of them prove wildly popular, which can be attributed to conservative fearmongering and misinformation. The Republicans doubtless know that as more of the law’s provisions kick in, it will become increasingly popular, which is why this lawsuit was by far their best shot at defeating it. Now that they’ve failed, the Democrats need to step up. President Obama’s speech today did a good job of listing these benefits, but much more needs to be done to get the word out.

But regardless of all that, tonight I feel a deep sense of relief. Just as I said recently, progress comes slowly, but it does come. With this milestone, we’re just a little bit better than we were yesterday, a little bit closer to a truly decent and compassionate society. There will be more work to do, more outrage, more setbacks, more disappointments ahead; but tonight, the good guys won, and it feels good. Take a bow, America. You earned it!

June 27, 2012
Today's Reasons to Quit the Catholic Church
Next Post

June 30, 2012 Daylight Atheism, The Book Now Available on Amazon!
Recent Comments
0 | Leave a Comment
Browse Our Archives
get the latest from
Daylight Atheism
Sign up for our newsletter
POPULAR AT PATHEOS Nonreligious
1

'No gratuitous violence in the Bible,'...
The Freethinker
Books by This Author Books by Adam Lee