Well, once again, a major storm is heading toward the East Coast and New York is in the bullseye. (Climate change? What climate change?) Last year, it was all about Hurricane Irene, which ended up passing over where I live without causing too much havoc. Hopefully, I’ll be lucky twice. But just in case my power does go out, don’t be too alarmed if I disappear from the internet for a few days.

While we all stockpile bottled water and sandbags, let’s have an open thread: What are your best/worst weather stories?

Although Hurricane Irene didn’t affect me too much, what did cause trouble was last year’s freak Halloween blizzard. I was upstate with my parents helping some friends pack up their house and move. We worked all morning and got them safely to their new place before more than a few flurries had fallen, but the storm hit hard as we were driving home, and the roads quickly became so icy that even small hills were impassable. Just two miles from home, we got caught in the mother of all traffic jams, and we ended up abandoning the car at a parking lot along the roadside and walking the rest of the way in the howling storm, past a line of hundreds and hundreds of stuck and frustrated drivers.

Now it’s your turn to complain about the weather. Who else has a memorable storm story? 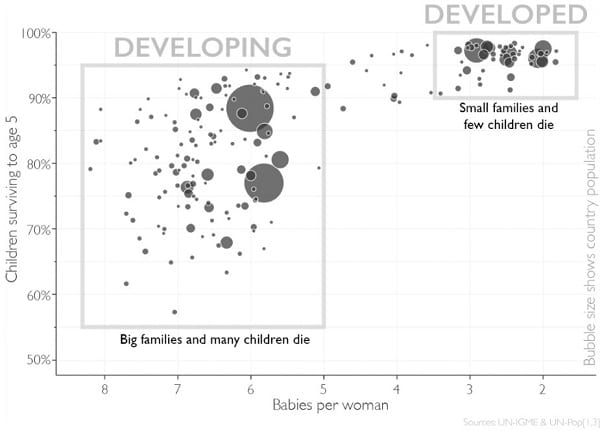