On the Tragedy in Newtown 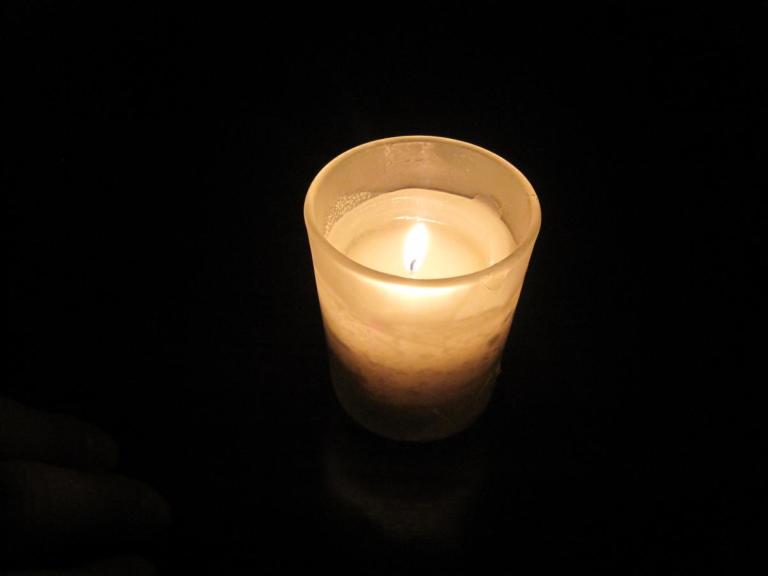 I hate having to write posts like this, but it’s too huge a story to ignore. Less than two weeks before Christmas, America is again reeling from a mass killing – one of several this year, but the worst in a while – at the Sandy Hook Elementary School in Newtown, Connecticut. Not counting the shooter, who committed suicide at the scene, twenty-six people died, most of them young children.

In politically motivated mass murders, like Anders Behring Breivik in Norway or Wade Michael Page in the U.S., we can at least get a vague sense of the killer’s motivations, some glimmer of the fears or hatreds that might lead a person to commit such a monstrous act. But the Newtown shooting seems more paralyzingly awful by its sheer senselessness. What on earth could cause someone to attack an elementary school, to gun down innocent children? What grudge against them could have been burning inside him?

In light of the awful inexplicability of the crime, many people thought mental illness was the natural explanation – that only a badly impaired reasoning system, a fatal loss of contact with reality, could have caused it. That’s certainly a possibility, but it would be wrong to declare it the only answer. We have no idea what was going on in the killer’s mind, and other mass shootings have been committed by people who showed no signs of mental illness. The fact is that we simply don’t know, and since the shooter committed suicide, we likely never will. That ignorance is and should be a torment, but being a rationalist means acknowledging that not all facts are discoverable.

If the killer’s motives are a mystery, then there’s only one other rational step to take. Whatever the founders meant in framing the Second Amendment, it’s willfully perverse to argue that it gives individual citizens the right to own any weapon whatsoever, no matter how destructive, with no meaningful checks or limitations. With suitable restrictions, I agree that the Constitution establishes some right to own firearms. But I see no reason whatsoever why private citizens should have assault rifles or guns with high-capacity magazines. These are military weapons whose only purpose is to allow the user to kill a large number of people very quickly. (Even most NRA members support basic regulations on gun ownership.)

But where rational measures run out, irrational ones will always be ready to step into the gap. Just like the last time I wrote about a tragedy like this, we once again have loathsome Christian apologists insinuating that they have magic powers to prevent evil, that this massacre could have been stopped if only we’d made their particular superstitions the law of the land.

There was Albert Mohler, who said that every explanation for this atrocity “must affirm” the existence of original sin and the mythical fall from Eden, and John Piper, who said that these tragedies should compel us all to convert to Christianity. But most repulsive of all was Mike Huckabee – a one-time presidential candidate, let’s not forget – who blamed the shooting on a lack of school prayer:

“We ask why there is violence in our schools, but we have systematically removed God from our schools. Should we be surprised that schools would become places of carnage?”

Since students can and do pray privately in schools (though the religious right loves to lie about that), the only conclusion to be drawn here is that Huckabee is saying God permits massacres to happen because we don’t have government-established prayer in schools. As I wrote on Twitter:

The lesson here is that right-wingers believe in a psychopath god who murders children if he’s not sufficiently fawned over at all times.— Adam Lee (@DaylightAtheism) December 15, 2012

But what makes this argument even more insulting is that mass killings can and do happen at churches and religious schools – most notably a 2006 shooting at an Amish school in Pennsylvania where five young girls were murdered. Is Huckabee about to claim that they kicked God out of the classroom? In a post listing other shootings at religious institutions, Friendly Atheist said it well: “God doesn’t put a bulletproof dome over our body when we profess our faith in him.”

Religious apologists ignore these inconvenient facts because they want to squeeze the world into a simplistic narrative of good versus evil, heaven and hell, sin and redemption. Such a cramped, dogmatic worldview always results in epistemological tunnel vision, causing them to overlook all the messy, tragic complexities of reality. There are real steps we can take that might prevent more horrors like this one, but we won’t discover them by following advice from people who ignore the evidence and who only ever have one answer to offer, regardless of what the question is.

December 16, 2012
Video: My Dating and Relationships Panel at Skepticon V
Next Post 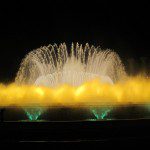 December 19, 2012 Atheists in Music & Art
Recent Comments
0 | Leave a Comment
Browse Our Archives
get the latest from
Daylight Atheism
Sign up for our newsletter
POPULAR AT PATHEOS Nonreligious
1