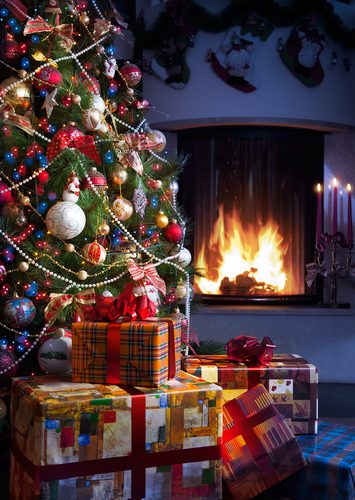 It’s two more days before you can open the gifts under the tree, but I have some early presents:

• Now hear this: I’m on the New Books in Secularism podcast, discussing my book Daylight Atheism.

• Big news out of the Philippines: The legislature has finally passed a national Reproductive Health Bill, defying fierce objections by the Roman Catholic church. The bill, which had been stalled for years by church pressure, would create government-run health clinics to dispense contraception in the country’s poorest areas, and would require comprehensive sex ed classes in public schools.

Abortion remains illegal in the Philippines, even in cases of rape, incest or when the woman’s life is at risk, so this is just a start. But it’s a big step forward that deserves accolades, especially when you see how much it infuriates the church. In response to the bill’s passage, the bishops snarled, “Those who corrupt the minds of children will invoke divine wrath on themselves.” (source)

• In the wake of Savita Halappanavar’s needless death and the massive protests that followed, the Irish government has introduced plans to legalize abortion in at least some cases. Even though this does nothing more than implement a long-standing ruling by the European Court of Human Rights, it’s a welcome and long-overdue step forward.

• I’m mightily impressed by the courage of Alber Saber, the Egyptian atheist facing prison time for violating blasphemy laws, who’s still speaking out even as he appeals a three-year prison sentence.

• Secularization isn’t just a trend in the Western world. It’s also eroding Buddhism in Thailand, as fewer and fewer young people commit to the lifetime of asceticism required to be a monk.

• The sermon called “The Polished Shaft” should probably have been the first tipoff: on the culture of sexual abuse and misogyny that flourished at the First Baptist Church of Hammond, one of the country’s largest independent megachurches, and the criminal seeds its graduates planted at other churches all across the country.

• After the Newtown shootings, a touching, refreshingly straightforward article on how atheist parents explain death to their children. 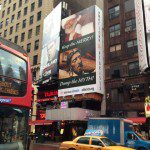