Should I Cash a Christian Charity’s Check?

Should I Cash a Christian Charity’s Check? January 27, 2013 Adam Lee

My desk has a drawer full of free address labels, pens, and other cheap gimmicks sent by charities who hope that sending a gift would make the recipient of their letters feel obligated to give something back. (It doesn’t; I plan my giving in advance and never respond to solicitations.) But a letter I got in the mail this week was a new gambit:

This mailing came from an evangelical Christian charity (I know – bad targeting on their part). Enclosed with the letter, as you can see, was a $2 check. The accompanying letter (front page, back page) said that the check was real and that I can cash it, but that they “really hoped” I wouldn’t, and would instead send back some money to support their work. Below is a scan of another page from the mailer, highlighting the poverty they try to alleviate: 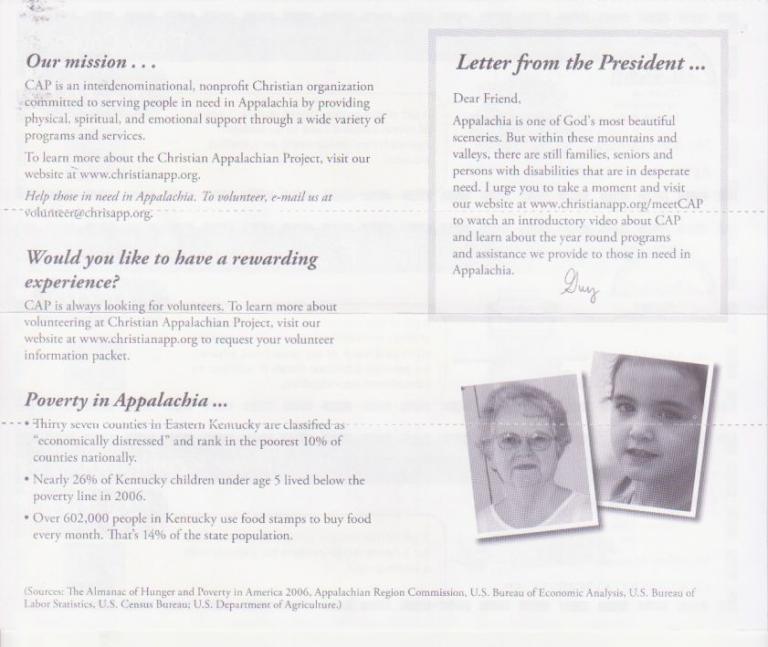 * Thirty-seven counties in eastern Kentucky are classified as “economically distressed” and rank in the poorest 10% of counties nationally.

* Over 602,000 people in Kentucky use food stamps to buy food every month. That’s 14% of the state population.

These are certainly distressing statistics, and there’s no doubt that poverty is an enormous problem in America (which makes you wonder why Kentucky overwhelmingly votes for politicians who promise to slash the social safety net if elected – I wonder if any of the intended audience of this letter made that connection).

That said, I’m not going to send a donation to this organization. Religious charities almost always expose people to unwarranted proselytizing along with whatever help they give, so I’d be paying to support a message I don’t believe in (and then, inevitably, proselytizers would cite the work of these groups as evidence that atheists are immoral and only Christians engage in charity). I always give instead to secular charities doing the same or comparable work. For example, I usually give to Feeding America for poverty and food insecurity in the U.S.

The real dilemma is, what should I do with the check?

I could cash it, certainly. They sent it to me freely, and I didn’t agree to any terms in exchange. I have no obligation to them. And if the letter had been requesting support for a purely religious objective, I definitely would.

But it seems that this charity, even if they have a religious mission I don’t agree with, does some worthwhile work. (Here’s their Charity Navigator page.) I’m not going to support them, but I don’t know if it would be wrong to actively take money away from them. The amount is small, but it’s the principle that matters. What would you do if you were in my place? 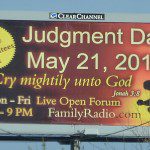 January 30, 2013 Upcoming Travel Schedule
Recent Comments
0 | Leave a Comment
"The world's religions are only ancient by the scale of a human lifetime. The entirely ..."
ORAXX Does God Exist?
"Because of the lovely pan-religious practice of misogyny."
Bob Jase Does God Exist?
"If god does not exist why do I have to keep cleaning the litter boxes?"
Bob Jase Does God Exist?
"As a last redoubt for the doubters who want there to be a real God."
ORigel Does God Exist?
Browse Our Archives
get the latest from
Daylight Atheism
Sign up for our newsletter
Books by This Author Books by Adam Lee