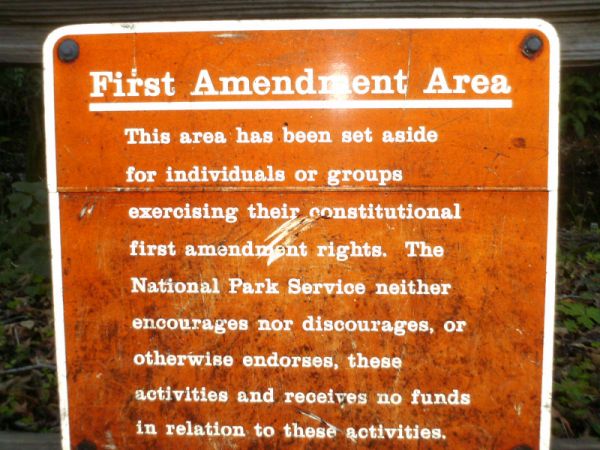 Zinnia Jones at Freethought Blogs had a great post last week exposing Matt Moore, an evangelical and so-called “ex-gay” who loudly boasted that Jesus had cured him of homosexuality. It turns out the cure wasn’t exactly complete, since Moore had an active profile on the gay hookup site Grindr.

When confronted with the evidence of his hypocrisy, Moore admitted the account was his, claiming that he had been “disobedient” and that Jesus had already forgiven him for it (a clear example of Haggard’s Law in action). But he then went on to accuse Zinnia of being mean to him:

“People such as Zinnia preach a message of tolerance and kindness to all, yet they are not tolerant of my beliefs and show me no kindness.”

As I observed at the time, he was effectively saying, “If you’re such a tolerant person, why won’t you tolerate my intolerance?”

For Moore’s sake and for the sake of anyone else who makes the same complaint, let me explain why I reject this argument. The easiest explanation is based on the Prisoner’s Dilemma, a game-theory puzzle that’s an important underpinning of my theory of morality. The Prisoner’s Dilemma is an abstraction of a scenario where two people are arrested and interrogated for the same crime, with each one pressured to testify against the other. The point is that you can either choose to cooperate with the other player or to betray them. Betraying when the other player cooperates gives you the highest payoff; mutual cooperation gives you a lesser but still high payoff; mutual betrayal gives a low payoff; and the sucker who cooperates when the other player betrays gets the lowest payoff of all.

There have been tournaments where computer programs play repeated rounds of the Prisoner’s Dilemma against each other. Although some intricate strategies have been dreamed up, using complicated algorithms to try to predict when the other player will cooperate so that you can backstab them, there’s one simple strategy that consistently beats every competitor. It’s called “Tit for Tat”, and it works like this: On the first round, cooperate; on every subsequent round, do whatever your opponent did last round.

When Tit for Tat meets another player who’s reliable, it racks up rounds of mutually beneficial cooperation. When it meets a player who tries to backstab, it retaliates, ensuring that the cheater can’t benefit in the long run from their treachery. And because this strategy is so simple and easily predictable, it ensures that other players will recognize both these facts.

When they play the “why won’t you tolerate my intolerance?” card, bigots erroneously think that we believe being a good person means always cooperating, always extending a hand of friendship to others, even if it’s been slapped away in the past. (In Moore’s specific case, he’s suggesting that even though he’s called being gay sinful, unnatural and destructive, LGBT people should just look past that and forgive him when he’s fallen on hard times.)

But I’m not an exploitable, selflessly cooperating sucker. In the game of morality, I play Tit for Tat. I cooperate with people who are willing to cooperate in turn, which is why I cheerfully scorn the complaints of bigots and other moral free-riders who try to take unfair advantage of me and then say I should be nice to them. It’s better for everyone if that kind of hypocrisy is exposed and punished, in order to steer the cheater back towards an ethic of cooperation. That’s the goal I seek to advance, and that’s why I’m happy to say that I feel no desire to show compassion and kindness towards the intolerant. 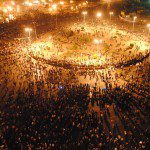 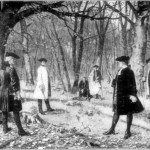 February 16, 2013 My Thoughts on the Civility Pledge
Recent Comments
0 | Leave a Comment
Browse Our Archives
get the latest updates from
Daylight Atheism
and the Patheos
Nonreligious
Channel
POPULAR AT PATHEOS Nonreligious
1