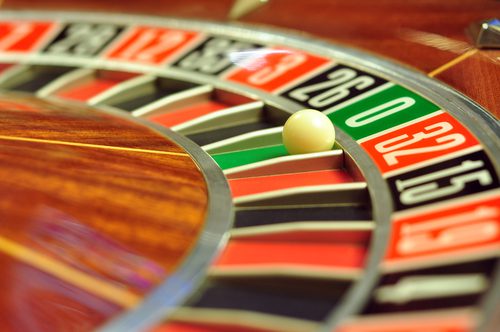 In my last post about the inquest into Savita Halappanavar’s death, I mentioned a similar story then unfolding in Latin America: a pregnant 22-year-old woman, known in the media only as Beatriz, was five months pregnant and gravely ill, suffering from lupus and kidney failure. Allowing the pregnancy to continue would almost certainly mean her death. What’s more, Beatriz’s fetus had anencephaly, a fatal defect in which the neural tube fails to close properly and the fetus ends up without a brain. There was no chance whatsoever that it could survive.

But Beatriz had the misfortune of living in El Salvador, where the Catholic-influenced law doesn’t allow abortion under any circumstances: not for a non-viable pregnancy, not even to save the woman’s life. Pleading “I want to live“, she and her advocates took the case to El Salvador’s supreme court, asking for an exception. The court dithered for days and days, while her health steadily grew worse. Finally, in a monstrous decision, it denied her request and upheld the country’s no-exception abortion ban.

In the end, the health minister finally granted permission for Beatriz’s doctors to perform a hysterotomy – basically, an emergency C-section – at 27 weeks. El Salvador’s law classifies this as “induced birth” rather than abortion, although RH Reality Check accurately called it “an abortion by any other name”. The brainless fetus died after a few hours, as expected, and Beatriz is in stable condition and is expected to pull through.

I suppose you could call this a happy ending, or at least happier than the alternative. But it should never have come to this. Since a hysterotomy requires an abdominal incision, this means that El Salvador’s laws unnecessarily subjected Beatriz to weeks of hospitalization followed by major surgery, with all its attendant risks and complications, for the sake of a fetus that had no chance to live no matter what. What would be medically recommended in this situation is a D&E-type abortion, which has the same outcome while sparing women those pointless risks. There’s no reason whatsoever why any woman should be forced to go through this kind of ordeal.

Even when a woman’s fetus is non-viable and the pregnancy is killing her, the anti-choice position as enacted into law requires doctors to sit on their hands and wait until she’s at death’s door before they’re permitted to act. In countries like El Salvador, it doesn’t even allow them to do that much: they either have to hope that the fetus dies before the woman does, or that she hangs on until the pregnancy reaches an arbitrary threshold that allows them to classify an abortion as “induced birth”.

For all the cant about valuing motherhood and families, in practice this treats women’s lives as chips on a gambling table, something to be wagered on the spin of a roulette wheel. In cases like Savita’s, that bet lost out: by the time she was “sick enough” for the doctors to intervene, it was too late, and she died needlessly. In this case, the bet paid off – barely – in that Beatriz clung to life until her futile pregnancy was far enough along to perform an intervention that satisfied these tortured religious rationales.

But it goes without saying that we shouldn’t be gambling with anyone’s life at all! In a triage situation, which this was, you save the life that can be saved – period. The alternative is to recklessly risk the life of a conscious, living, thinking, feeling person for the sake of a non-sentient lump of tissue that can never become anything more. Any moral system that truly valued human life and well-being would reject this as abhorrent.

June 4, 2013
Women in Secularism Speakers' Letter to CFI Board
Next Post 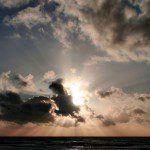 June 7, 2013 The Biggest Challenges to Staying Christian
Recent Comments
0 | Leave a Comment
Browse Our Archives
get the latest from
Daylight Atheism
Sign up for our newsletter
POPULAR AT PATHEOS Nonreligious
1