The Perils of Scriptural Morality 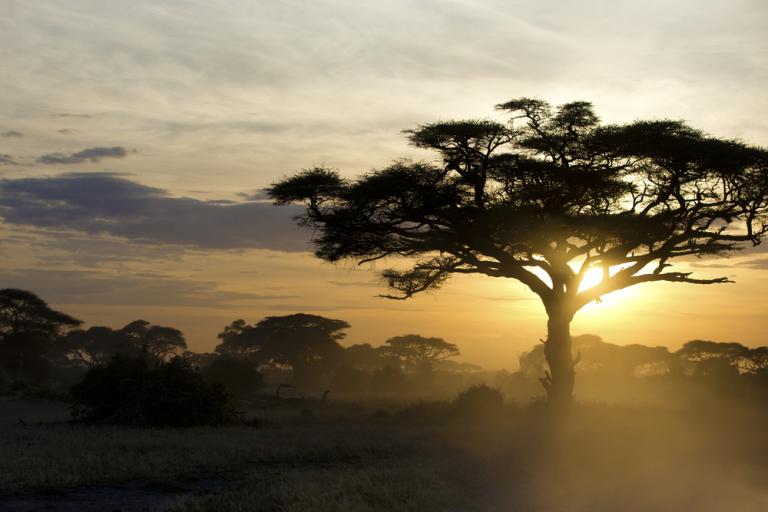 I was cheered by a story I saw last week about about heroic activist groups working to end the barbaric custom of female “circumcision”, aka female genital mutilation, that’s practiced in parts of Africa, Asia and the Middle East. FGM isn’t unique to Christianity or to Islam, but is found across a range of traditional societies that fetishize female virginity and purity and view girls as unfit for marriage if they aren’t cut. The harm to women is immense: death from infection and blood loss, greater risk of death and complication in childbirth, greater risk of fistula, and of course, severe pain and suffering and loss of their ability to feel sexual pleasure.

As the article points out, past efforts at abolishing FGM, though well-intentioned, often failed miserably. Unsurprisingly, it turns out that top-down approaches, like passing an anti-FGM law in a developing country’s (often distant and disengaged) legislature and expecting far-flung rural communities to obey, are virtually useless.

Instead, activist groups like KMG-Ethiopia have found success with a method called community conversations, where trained facilitators come to a village and gather together with the people in traditional councils to talk things out. The facilitators help guide families and elders to the realization of how FGM harms women by providing accurate information without shaming or judgment. These grassroots, bottom-up efforts have often met with dramatic success: in some cases, social norms have flipped so completely that even parents who are still in favor of FGM choose not to do it to their daughters so as not to harm their marriage prospects.

But there was one part of this story that jumped out at me:

Where do these practices come from? the facilitators asked. The Bible and Koran, people said — but no one could point to where. In fact, they weren’t in any religious book, the facilitators said, and most of the world didn’t do them. This was news. “Till then women had taken their position in society as God-given and natural,” Gebre said. “Now we are telling them, ‘This is a man-made role. Men have put women’s position in that role, and we can come out again, because it is man-made.'”

It’s true that FGM is a tribal custom not mentioned in the Bible or the Qur’an. And in this specific case, I’m glad that pointing this out helped to stop a serious harm from being inflicted on girls.

But in spite of that, I think the facilitators are setting a dangerous precedent. They’ve implicitly accepted, and encouraged the people to believe, the premise that man-made rules can be changed, but that the Bible or the Qur’an (whichever is used locally) isn’t man-made but God-given and should be obeyed. So with that in mind, I have to ask: What happens when a traditional community wants to do something nasty to girls that is endorsed by a religious text?

What happens if a man in one of these villages wants to sell his daughter into slavery, or execute a girl because she wasn’t a virgin on her wedding night, or force her to marry an older man who raped her? What if they force girls to veil themselves in public, or believe that beating a disobedient wife is acceptable? What will this approach accomplish in communities that believe in polygamy or reject contraception on religious grounds?

By granting the moral authority of books that contain these misogynist norms, the facilitators are painting themselves into a corner. And it’s not just women who stand to suffer from this, either. What about children who are accused of witchcraft and ostracized and tortured, or mentally ill people who are chained and beaten to drive out the demons possessing them, or AIDS sufferers who believe in miraculous healing rather than medicine?

I realize that you can’t force people to give up their religious beliefs, just as you can’t simply force them to stop FGM by passing a law, and that progress usually has to happen in small steps. Still, rational people ought to be troubled by the destructive potential of religion in traditional societies. Moreover, they ought to recognize that this is the heart and soul of the New Atheist argument.

When you grant more-than-human authority to ancient books that enshrine brutal and superstitious moral norms, you’re planting seeds that may later bear bitter fruit. Regardless of what any religious text says, the only ethical standard for decision-making should be the happiness and well-being of all sentient creatures – period. The world where that principle is universally recognized is the one we should be striving to create. Bringing the arbitrary decrees of a god into the mix, even with the best of intentions, can never bring that distant world closer to reality; it will only cause it to recede still further out of reach.