Should We Reach Out to Conservative Atheists?

Should We Reach Out to Conservative Atheists? March 12, 2014 Adam Lee 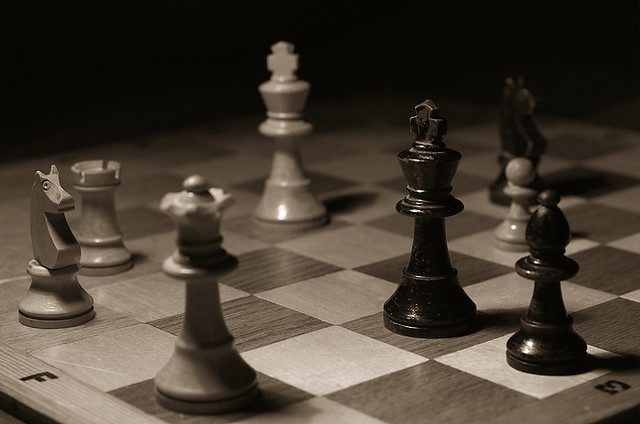 Last month, American Atheists sought to rent a booth at this year’s Conservative Political Action Conference. Surprisingly, CPAC accepted their money at first, only to change their mind at the last minute.

That entirely foreseeable outcome would have been more than sufficient as free publicity, but American Atheists president Dave Silverman decided to attend as an individual. While he was there, he gave several interviews asserting that atheism should have a bigger place among conservatives. One comment in particular ignited a firestorm, when Silverman (who, to be fair, says he’s pro-choice himself) appeared to suggest that there’d be room for anti-abortion conservatives in an atheist big tent:

As a matter of simple fact, I’d say Silverman is just wrong about that. I’ve pointed out before that the non-religious are by far the most pro-choice demographic in America, which provides straightforward evidence that anti-abortion views are fundamentally religious. (See also my friend Sarah Moglia’s post on Skepchick about “secular” arguments against abortion.)

Now, I’m a liberal and a progressive, and I want an atheist movement that reflects my values. Secularism is an important value to uphold – by fighting creationism in public schools, by defeating blasphemy laws, by ending government endorsement of religion. But I also want an atheist movement that doesn’t concern itself solely with church-state separation, but one that advocates all the moral values that flow from a rationalist and humanist worldview. I want an atheist movement that defends reproductive choice, marriage equality and freedom in dying; that lobbies for better and more accessible public education and a stronger social safety net; that fights climate change and backs expanded public support for pure science.

On the other hand, America has two national parties, and I can’t expect that the one I favor will always win elections. While I want the atheist movement to reflect my values, I recognize that the movement is bigger than just me and my preferences, and I don’t want its fortunes to be tied to whoever’s in the White House. It would be better if there were secular voices in both parties, so that at least some of the values I stand for would do well no matter who was in power.

The current situation, where religious fundamentalists and secularists have more or less sorted themselves by political party, is bad for America. It’s bad for America if one party is dominated by its religious maximalist wing, because it means they can wield influence unopposed whenever that party’s in power; and it’s bad for us as a movement if the other party believes they can take our votes for granted, because it means they’ll do only the minimum to cater to our wishes.

For this reason, I’d welcome a serious effort to foster atheism and secularism among American conservatives. No doubt I’d disagree fiercely with most of their ideas, but if they stood any chance of diluting the influence of the religious right, it would still be a welcome development. So, in principle, I think Silverman’s outreach plan could be a good idea.

As I said on Twitter, there may be conservative atheists worth reaching out to, but you’re not going to find them at CPAC. The attendees of that conference are the people who’ve bought most deeply into the ideology of the Republican Party in its current incarnation: a fever swamp of militant theocrats, resentful bigotry, willful anti-intellectualism, and wild conspiracy theories. All the usual ones were on full display at CPAC: that President Obama is a secret Muslim, that gay marriage is a sinister plot to undermine our moral fiber, that Christians are a cruelly oppressed minority in America, and so on and so on. (There was also some out-and-out anti-Semitism correction: this didn’t occur at CPAC.) I’d say that the atheist conservatives worth reaching out to are precisely the ones who aren’t at CPAC, the ones who’ve left the party in disgust.

You could, of course, argue that there are so few of these, or that they’re so hard to find, that it’s not worth spending the time and energy on outreach, and that we’d be better off directing our PR campaigns toward groups who are friendlier to us. You could also argue that the overwhelmingly older, white and male conservative movement is a demographic dead end, and we should focus more on building an atheist movement that looks like America: younger, more woman-friendly, more ethnically diverse. Whatever good we hope to do by reaching out to conservatives, it ought to be carefully weighed against these considerations.